St. Joseph – Health officials in a southwestern Michigan county say cold weather has ended this year’s mosquito season and with it the threat of a deadly mosquito-borne virus. 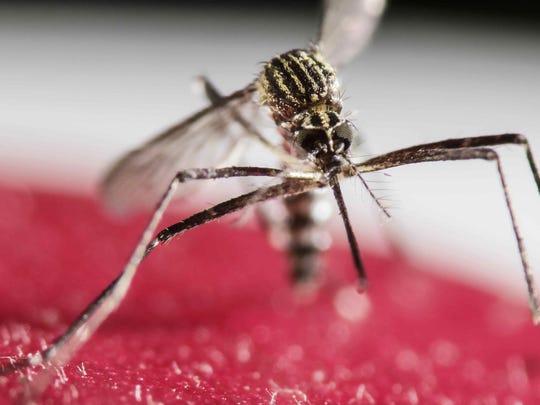 Health officials say there were 10 confirmed human cases of that rare virus this year in southwest Michigan. Five of those people died.

Conrad tells WSBT-TV that officials have no way of predicting whether the virus will be a problem again in 2020 when mosquito season returns.

Berrien County and several other Michigan counties conducted aerial spraying of pesticides earlier this year to combat the mosquito-borne virus. Those were the first such aerial treatments in Michigan since 1980.