Whitmer to GOP: Release COVID-19 aid without strings or vaccination will suffer 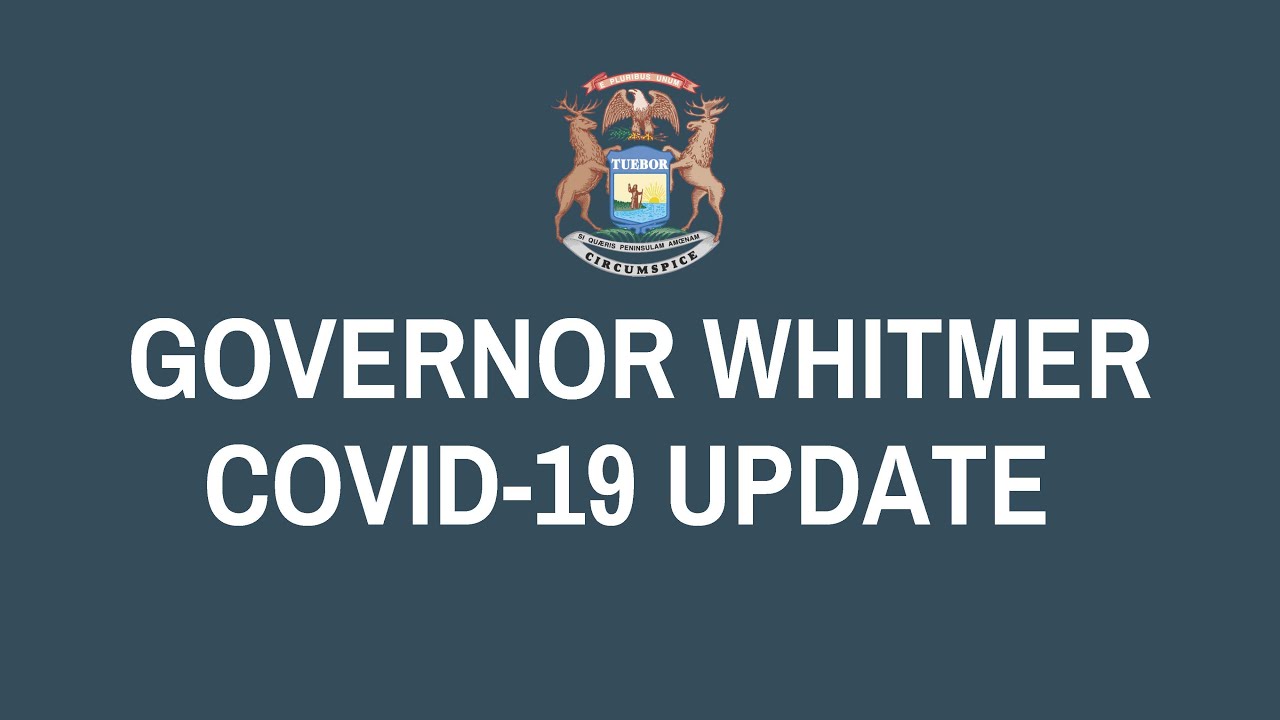 Lansing — Gov. Gretchen Whitmer said Tuesday that "time is of the essence" and urged the Republican-run Legislature to appropriate federal COVID-19 relief dollars without strings to better fund vaccination efforts.

The request comes after both the state House and Senate introduced supplemental spending plans that hold back some of the federal funding approved by Congress in December. Both chambers indicated the funding would be meted out gradually to maintain spending oversight.

The Democratic governor had proposed a $5 billion supplemental spending plan, while the House plan came in at $3.5 billion and the Senate's came in at $2 billion.

"We need the resources to make sure we’ve got the administration effort fully engaged," Whitmer said at a Tuesday news conference.

"The state Legislature has not yet appropriated all of the dollars that the federal government made available to Michigan," she said.

The Michigan House approved a $3.5 billion supplemental last week that holds back some federal COVID-19 funding for quarterly installments and ties $2.1 billion in education funding to conditions that move power over school closures and student sports from the governor to local health officials. The four-bill package passed largely along party lines and amid objections from Democrats, who lobbied for the release of all federal relief money allocated to Michigan in the December federal stimulus package.

The package awaits action in the Michigan Senate. It includes $22 million quarterly installments for vaccinations and $144 million for COVID-19 testing.

State Rep. Thomas Albert, chairman for the House Appropriations Committee, has defended the House supplemental spending package by arguing the Legislature has a responsibility to ensure the money is being spent appropriately. House Speaker Jason Wentworth, R-Farwell, echoed the sentiment.

"Despite what the governor said, our plan simply refuses to throw all the money in at once," Wentworth said Tuesday. "It’s not what we do in our households and it’s not what we’re going to do with hard-earned taxpayer dollars. We’re going to be careful, responsible, and accountable."

The Senate announced Tuesday its own $2 billion supplemental spending bill that comes in about $1.5 billion less than the House plan but doesn't tie the money to a surrender of some emergency powers by the governor.

But like the House plan, it holds back some federal funding until the chamber can assess the Whitmer administration's spending.

“Instead of issuing a blank check for the governor to use without a detailed plan, our plan funds our state’s most pressing needs and saves additional resources so we can continue to assess the situation and have the ability to respond to problems as they arise," said Sen. Jim Stamas, the Midland Republican who chairs the Senate Appropriations Committee.

The budget plan also allocates $1 billion, or $450 per pupil, to schools to address learning loss and $75 million to increase student and teacher COVID-19 testing.

The Senate's spending plan also targets $300 million for grants to offset property taxes for businesses shut down by emergency order during the pandemic, $50 million to reimburse licensing and inspection fees and a $150 million deposit into the state's Unemployment Insurance Trust Fund.

The 1:30 p.m. conference came a day after high school contact sports — such as ice hockey, basketball, wrestling and competitive cheer — were able to resume across the state. Whitmer lifted their closure last week.

The state's COVID-19 infection and death rate have consistently decreased in recent weeks, even after bans on in-person learning and in-person dining were lifted in January.

Between Sunday and Monday, the state recorded 1,769 cases and 11 deaths bringing state totals to 569,417 cases and 14,905 deaths since the virus was first detected in March.

The average of about 884 cases per day Sunday and Monday marks the first time since Oct. 12 the state recorded a two-day average lower than 1,000 new cases a day.

Ten Michigan counties now have at least one confirmed case of a COVID-19 variant that is believed to spread more quickly from person to person.

As of Monday afternoon, the Michigan Department of Health and Human Services reported 45 cases of SARS-CoV-2 B.1.1.7 in the state across the 10 counties. The variant, which emerged in the United Kingdom, is associated with more efficient and rapid transmission, according to the U.S. Centers for Disease Control and Prevention.

Whitmer is expected to present her budget for the next fiscal year on Thursday even as the state House and Senate advance COVID-19 supplemental relief that will help with pandemic response during the current fiscal year.