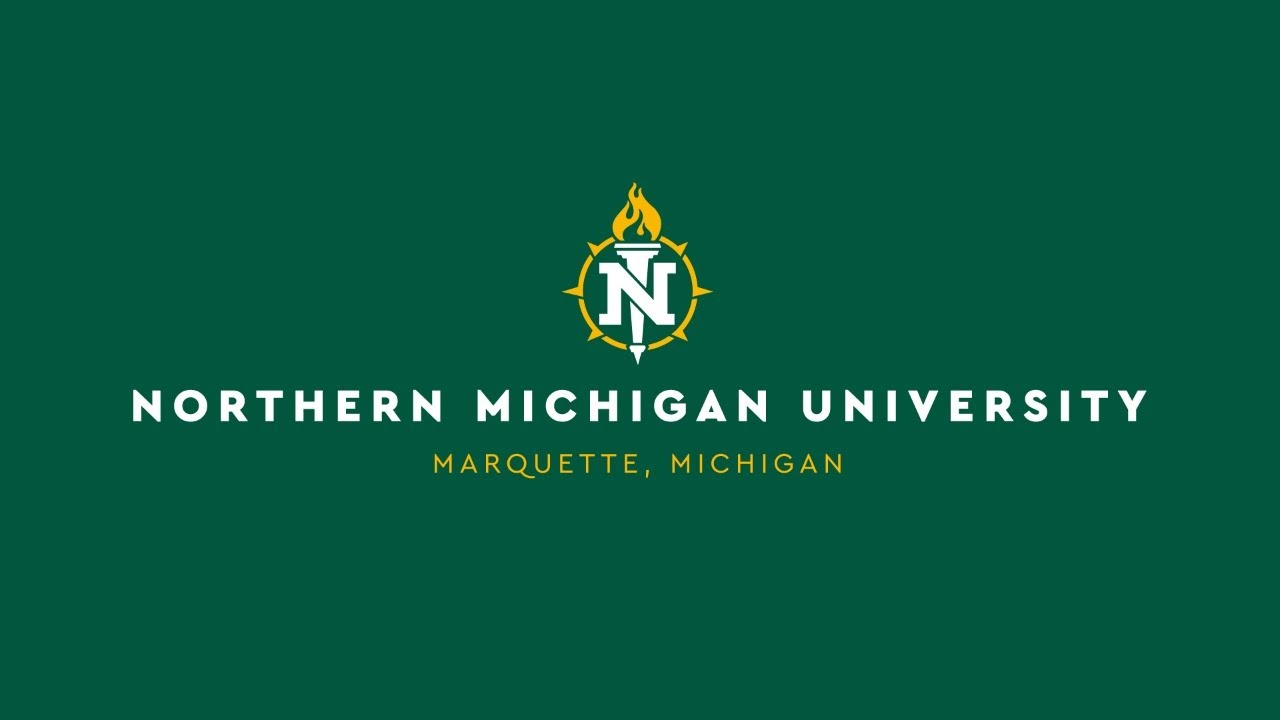 Marquette — The president of Northern Michigan University was fired Friday after he and the school's governing board could not reach a deal for him to resign.

NMU's board voted 8-0 to dismiss Fritz Erickson, who had led the Upper Peninsula school since July 2014.

In a statement, board Chair Tami Seavoy said the board "did not arrive at this decision lightly."

"While we recognize and thank Dr. Erickson for some outstanding work, particularly as he maintained a level of calm and stability during the pandemic, we expected more thoughtful and critical action from him on many issues," Seavoy wrote. "For these reasons, we have lost confidence in his ability to effectively lead the university."

Seavoy, a Marquette attorney appointed to the board by Gov. Rick Snyder for a term that began Jan. 1, 2015, said the board had been negotiating with Erickson for weeks to reach a deal for an amicable departure.

"It was Vice Chair (Steve) Young's and my intention to come to terms on an agreement that would have allowed Dr. Erickson to voluntarily step down by the end of 2021," said Seavoy. "Regrettably, we were unable to reach such an agreement after several weeks of negotiation. Therefore, we determined that termination would be in the best interest of the university."

Trustees briefly met by video conference solely to fire Erickson, who attended but did not speak.

An interim president has not yet been named.

Erickson, 64, told The Detroit News that the board approached him six weeks ago and said they wanted leadership at the helm that operated differently.

"I fully respect that," said Erickson. "We have not always agreed on things but that relationship between the board and president is not uncommon."

He said the sticking point in negotiations with the board was that his wife Jan wouldn't get his compensation if he died before the agreed payout date. He said he couldn't agree to that.

Trustee Steve Young was blunt during Friday's meeting in explaining why Erickson was fired.

“It’s clear that President Erickson has done some outstanding work during his time here at NMU,” said Young, highlighting the university's response to the pandemic and its stable finances. “There are good things that have happened, but we can and must do more.

“We need more leadership and forward-thinking in the areas of strategic planning, more thought in action as to what we want this university to look like not tomorrow or the next 48 hours but the next six to 10 years, and out into the future. Not only that, but how do we get there?

“I believe we need more critical thinking and idea generation from the president’s office," added Young, who is a retired Lansing lobbyist who was appointed to the board in 2019. "In the area of enrollment, we need more. We need bold action. Declining enrollment is never something we should accept. Rather, we should wake up every day thinking about how can we reverse that trend and grow.”

Young added that improved communication is needed between the school's next president and the board, along with more leadership on fundraising and capital improvements.

NMU's enrollment was 8,781 students in the fall of 2014 when Erickson's tenure began. Enrollment has fallen to 7,214 students this fall.

Erickson's contract was set to expire in 2023. He earns $392,000 annually, he said. He said he will take a sabbatical for a year and collect his presidential salary in accordance with his contract. He will return to the faculty in the fall of 2022 and earn $285,000, he said. He has tenure in psychology and education.

He and his wife of 42 years, Jan, will move out of the president's house on campus to their retirement home on Shag Lake near Gwinn. He plans to take up bass fishing, he added.

Erickson, a Kalamazoo native, was provost and vice president at Ferris State University before moving to NMU. He also worked at the University of Wisconsin-Green Bay, Eastern Washington University and Michigan Technological University.

Before he became an administrator in higher education, Erickson was a professor at Millersville University of Pennsylvania. He also was an elementary and middle school teacher and worked for the Colorado Department of Education as an advisor for school districts on how to implement computer technology into the schools and curriculum, according to NMU.

He was appointed to the executive committee of the Michigan Economic Development Corporation by then-Gov. Rick Snyder.