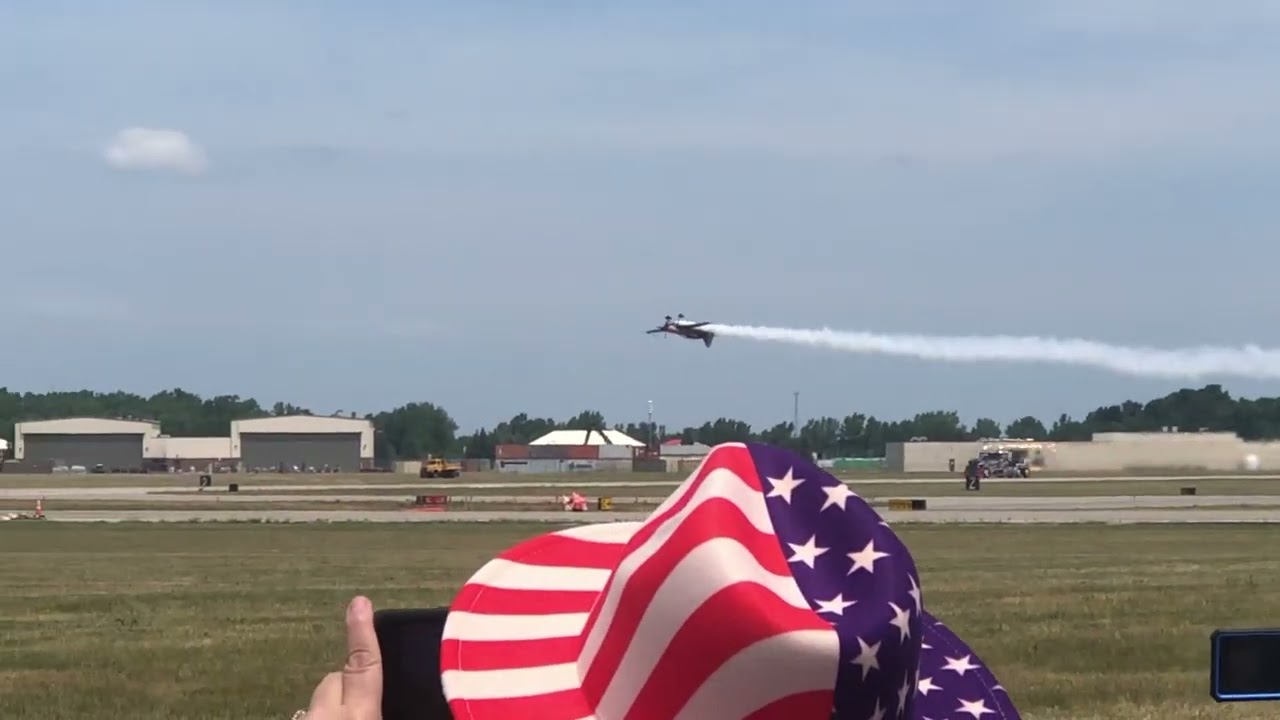 Battle Creek — One person has died following an explosion during a jet-fueled semitruck performance Saturday at a southwestern Michigan air show, officials said.

Emergency crews responded after the explosion happened about 1:10 p.m. at the Battle Creek Field of Flight Air Show and Balloon Festival.

The death of the driver, Chris Darnell, 40, was announced by the Battle Creek Police Department.

The truck is powered by two jet engines and reached speeds topping 300 mph, according to Springfield, Missouri-based Darnell Racing Enterprises.

No other injuries were reported.

"The remaining air show performances were canceled today; the air show will return on Sunday," police said in a statement. "The remaining Saturday evening activities will continue as scheduled today, as well as all activities on the schedule for July 3 and 4."