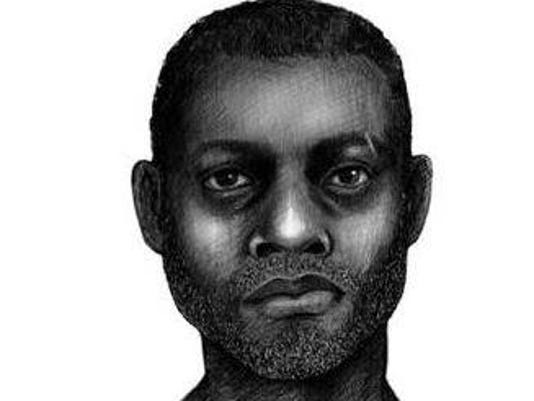 Oak Park Police released this sketch of a suspect who allegedly sexually assaulted a woman in her apartment last week(Photo: Oak Park Police)

Oak Park Police are searching for a man who allegedly sexually assaulted a woman in her apartment last week.

According to police, around 9 p.m. June 9, a 20-year-old woman returned to her home in the Providence Green Apartments and found a man inside. The man sexually assaulted the woman and fled, police said.

Police described the suspect as around 40 years old withbeard stubble and a scar on one of his eyebrows.