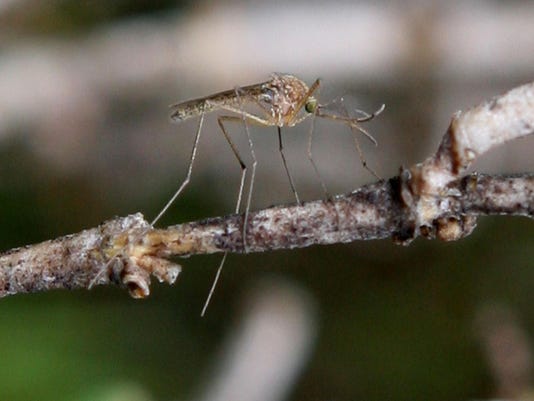 The West Nile Virus, according to the Centers for Disease Control and Prevention, is “most commonly transmitted to humans by mosquitoes.”

Those who are 50 years old or older have a greater chance of getting sick and developing complications.

Oakland County had reported a blood donor, two mosquito pools and a crow tested positive for the virus this month.

West Nile Virus is spread to humans through a bite from an infected mosquito. Most people who are infected have no symptoms or have mild illness such as fever, body aches and headache, according to health officials.

People are urged to use insect repellent, wear protective clothing and limit outdoor activity from dusk to dawn. Also avoid areas with mosquitoes, such as wooded or shaded areas.