Jeffrey Wells, 29, the former manager of the popular Berkley restaurant, says he plans to repay the money back 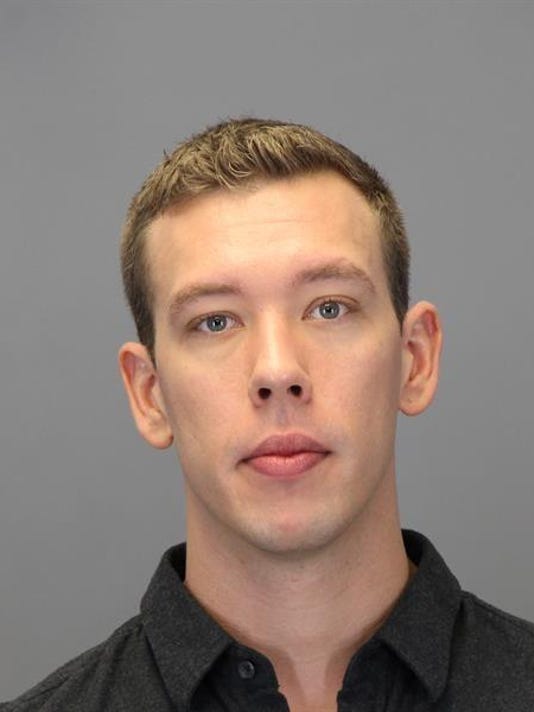 Berkley — A former restaurant manager who admitted embezzling more than $100,000 from the Vinsetta Garage plans to make full restitution to the popular Woodward Avenue eatery, his attorney said Monday.

Jeffrey Wells, 29, of Ferndale pleaded guilty to embezzlement of over $100,000 on Feb. 10 in Oakland County Circuit Court. The offense is a felony punishable by up to 20 years in prison.

“My client has admitted making some serious mistakes, regrets them and wants to make it right,” said attorney Eric Wilson. “He got caught up in a fast lifestyle and in drug use ... He plans to make a down payment on full restitution at his sentencing next month and wants to pay it all back.”

Wells, who is free on $100,000 personal bond, waived his right to a full examination on the charges, Wilson said. He will be sentenced on March 30 in front of Judge Nanci Grant.

“He was falsifying documents beginning in May 2013, first for a few hundred dollars, and by October 2015 this had escalated to one for about $14,000,” Hadfield said.

Wells was arrested on Nov. 17. When confronted, Wells admitted the theft, explaining the money went towards expensive “lifestyle” choices, including trips to Europe. He was fired, restaurant owner Curt Catallo said.

“This really hurts,” said Catallo, who has three other restaurants in Clarkston and Fenton.

“He (Wells) was part of our restaurant family and had been with us for five years,” said Catallo. “We have been fortunate to have hired a group of reliable employees we can trust. But in this case, that trust came back to bite us. He let us down and let other Vinsetta employees down too.”

Catallo said the Berkley restaurant remains open and operating practices have been reviewed so such a theft doesn’t happen again. He said the embezzlement was discovered when Wells was off of work.

“We found some account anomalies, and with help of Berkley police, it didn’t take long to put it together,” said Catallo. “It would be appreciated if he can pay back the money but one thing not as easily returned is the trust that was taken from us.”