Officials: Nothing found after search prompted by phoned threat; incident among others at Jewish facilities across U.S. 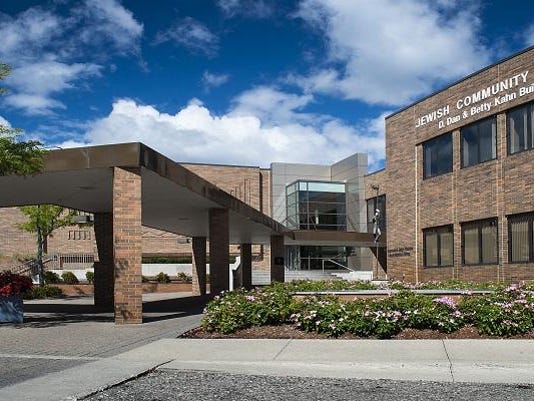 The Jewish Community Center in West Bloomfield Township was evacuated and searched Wednesday after a bomb threat, officials said.

The threat was anonymously phoned in to the center on West Maple, the Jewish Federation of Metropolitan Detroit said in a statement.

“The building was immediately evacuated and subsequently swept by a joint team from the Federation Security Department and the West Bloomfield Police Department,” the release read, referring to the JCC’s security team.

After a comprehensive search, officials determined at about 2 p.m. that it was safe for building operations to resume, officials said.

“This incident took place amid a string of unsubstantiated bomb threats to JCC facilities across the country,” federation leaders said. “As a result, local and national authorities have remained on alert and are actively investigating this situation.”

The Jewish Community Center includes a fitness center, three swimming pools, child development center, an inline hockey center, an interactive children’s museum as well as an art gallery, according to its website.