The collission happened Tuesday night on Woodward at Ravena. 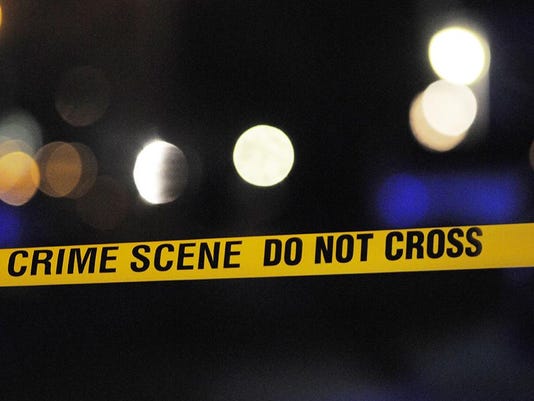 Royal Oak Police are investigating a Tuesday car crash that claimed the life of a 37-year-old pedestrian from Madison Heights.

Officials said the man was walking east to west across Woodward Avenue at Ravena Avenue north of 13 Mile at about 10:17 p.m. Tuesday when he was struck by a vehicle driven by a 51-year-old Oakland Township woman that was heading south.

The man sustained serious injuries and was taken to a hospital where he died, police said.

The vehicle's driver was not injured, they also said. A preliminary investigation shows the driver was not under the influence of alcohol, according to authorities.

Anyone with information about the crash should call Sgt. Don Swiatkowski with the Royal Oak Police's Criminal Investigation Division at (248) 248-3528.