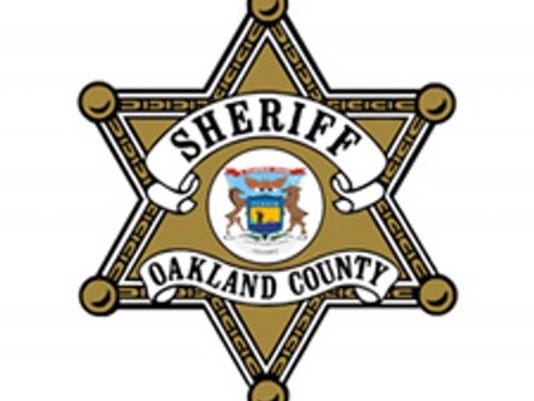 A 12-year-old Independence Township girl is reportedly expelled from school and under police investigation after an alleged "kill list" she had created was brought to the attention of the authorities, police said.

It was just after 1:30 p.m. Tuesday when deputy sheriffs from Oakland County responded to a reported threat at Everest Academy, which is off Clarkston Road and west of Sashabaw.

Another student's parent had come in and told the principal of the existence of an alleged "kill list" — which had his daughter's name on it.

The school contacted the Oakland County Sheriff's Office and reported the alleged list, and the parents of the listed children are being contacted by authorities.

The girl suspected of making the list admitted its existence to the principal, and told him it was created a long time ago. When police interviewed the girl's mother, she said the child would've had no access to firearms, and that the girl would not be returning to school.

The school has reportedly expelled the girl, and police are investigating.

The school did not immediately respond to a request for comment.