The request relates to a suit by State Farm against 18 defendants, including doctors and health facilities, for alleged fraud involving MRI testing. 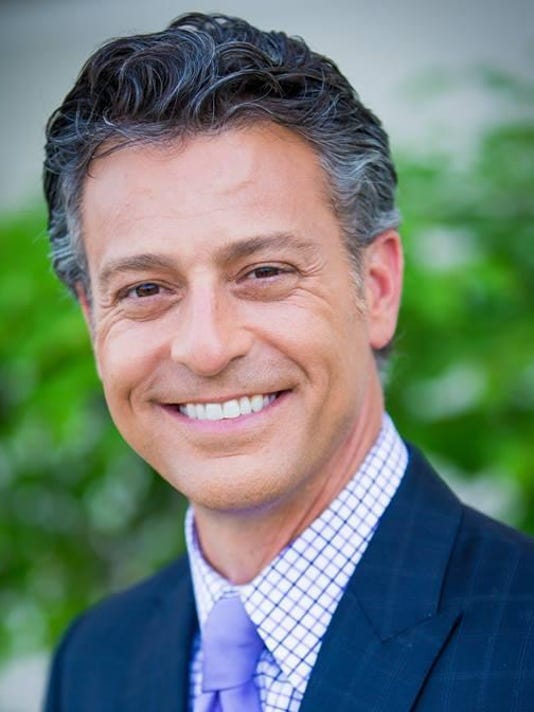 Detroit — An insurance firm wants a federal judge to order attorney Mike Morse to turn over documents the company believes are “highly relevant” to establishing Morse’s alleged involvement in a health fraud scheme.

Morse, a  personal injury attorney well-known to Metro Detroiters because of his extensive TV commercials, is not a defendant in the civil suit before Judge Sean F. Cox.

But this month, the insurance company sought Cox’s help after it unsuccessfully subpoenaed Morse for documents “highly relevant to establishing the true nature of Morse’s relationships with and involvement in the fraud scheme at the heart of this case” according to a May 15 filing by attorney Kathy P. Josephson.

On Feb. 22, State Farm had served Morse with a subpoena for documents and he subsequently filed objections on March 21 and refused to produce the requested records, according to Josephson.

According to allegations in the case, Morse is the ex-brother-in-law of Mark Radom, one of the defendants in the case; Morse represented a substantial number of patients treated at defendants’ clinics; and one of the directors of defendants Elite Health Centers and Elite Rehabilitation owned a litigation-funding company that operated out of Morse’s Southfield office.

“State Farm has developed evidence establishing Morse played a critical role in facilitating the success of the (defendants’) fraud scheme and received substantial financial benefits from the fraudulent claims generated by the clinics and MRI entities owned and operated by Radom, Derek Bittner and Jay Rosett,” Josephson wrote the court, adding “details regarding Morse’s extensive involvement are complex and critically important.”

Morse could not be immediately reached for comment Wednesday, but an attorney representing him criticized the insurer's request.

"State Farm has an enormous interest in trying to stop Mike Morse from representing injured people and obtaining for them the fair compensation they deserve from State Farm," said Morse's  attorney, I.W. Winsten. "What State Farm is doing is wrong and they know it. And our response to the motion will prove it."

Winsten, who said he expects to file a  formal response to State Farm's request within a couple of weeks, declined to discuss specific allegations made by the insurance company.

According to the court filing, “Morse has significant connections with and involvement in virtually every component of the scheme,” including the following claims:

— Prior to 2009, when Radom was in “dire financial straits” that resulted in bankruptcy for him and his wife, Morse allegedly made him a $175,000 loan.

— In 2009 and 2010, in an alleged kickback scheme, Morse arranged for Radom to be hired by a litigation funding company that relied on Morse for patient referrals.

— In 2010, Radom, as a “partner or straw owner for Morse,” acquired an in interest in a facility that performed MRIs for many patients in the case.

— Radom subsequently received $5.8 million from the MRI facility, loaned $1.1 million to Morse and used $550,000 to purchase for Morse’s trust the property next door to Morse’s home for him to build an addition on his house.

— In 2015 clinics owned by Rosett paid at least $74,000 to the contractor building the addition on the Morse house. Three months later, Rosett Entities paid $100,000 to an entity that owns Morse’s private jet.

— In 2010 and 2011, evidence suggests Morse set up Bittner with the same attorney who aided the MRI facility interest and then went to form three other clinics

— In 2012, Radom paid $675,000 for a Huntington Woods house he transferred to Morse’s former wife for no consideration.

— Morse has allegedly benefited from defendant clinics’ fraudulent claims as the “attorney for many likely most of the patients.” Morse represented 126 of 178 patients in the case, according to the complaint.

— Morse’s firm paid more than $6.3 million to the defendant clinics.

Cox has not acted on the insurance company’s request to compel Morse to turn over the requested records.