Man drives off with trooper during traffic stop

The drive-off led to a chase spanning from northern Oakland County to Grand Blanc, in Genesee County

Man drives off with trooper during traffic stop 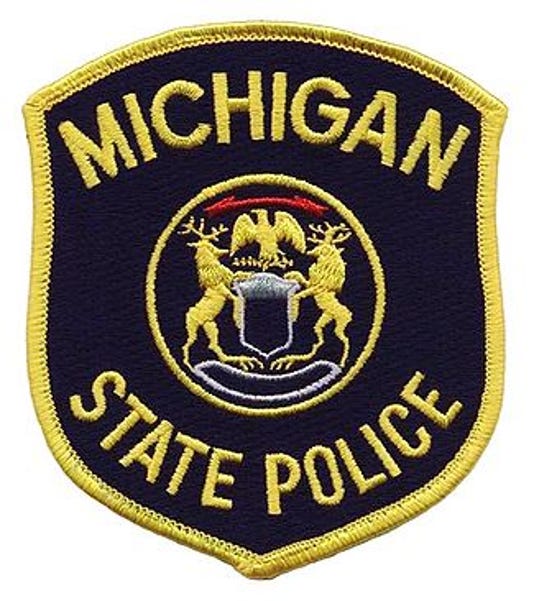 A Wednesday morning traffic stop in northern Oakland County resulted in a man being arrested after allegedly driving off with a Michigan State Police trooper partially in the vehicle.

The ordeal started about 10:40 a.m. when a trooper stopped a driver for speeding on Dixie Highway near Interstate 75, in Groveland Township.

The driver, police say, "appeared to be under the influence of narcotics," and refused the trooper's demand that he exit the vehicle.

The driver "became combative," and tried driving away "with the trooper half in the car," wrote Lt. Mike Shaw, a Michigan State Police spokesman. The driver's black Chevy Malibu then headed north on I-75. The trooper jumped out, and was not hurt.

After a chase, the suspect stopped in a residential area in Grand Blanc, in Genesee County, and fled on foot.

State troopers caught him and made the arrest without further incident. One patrol car suffered minor damage.