Police: Armed robber caught with cash in hand in Pontiac

The suspect allegedly stole $282 from a Verizon store

Police: Armed robber caught with cash in hand in Pontiac 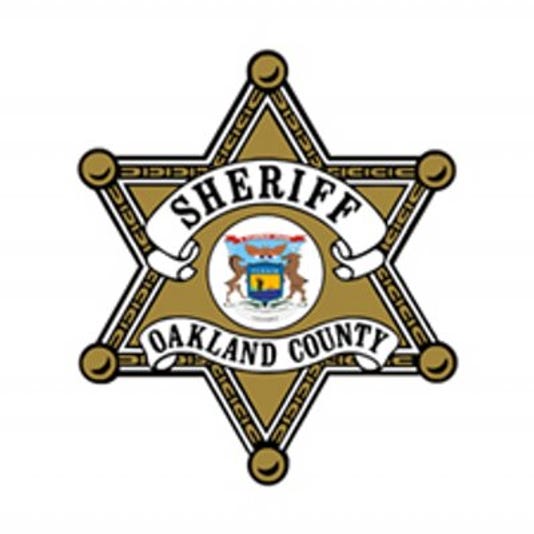 Tuesday afternoon in Pontiac, police caught the suspect in an armed robbery at a Verizon store, and found the man with both the weapon he used and the exact amount of money he stole, authorities said.

The armed robbery took place about 1:10 p.m. at the Verizon store on the 600 block of Baldwin, south of Montcalm.

A deputy responded to the 911 call and soon found a suspect, a 41-year-old Pontiac man, who fit the description given to authorities.

The suspect was jogging southbound on Baldwin, removing a hoodie and gloves as he jogged, according to the Oakland County Sheriff's Office.

An Oakland County deputy sheriff stopped the man and recovered an "Airsoft-type of handgun."

Airsoft guns don't fire bullets, but instead are designed to fire plastic BBs.

When police doubled back to the store, the victim told police that a man carrying a handgun had come in and demanded money from the cash register and the clerk complied. Then the man fled southbound on Baldwin.

After getting a positive ID on the suspect, police arrested him — recovering the same $282 he had allegedly stolen.