Man charged with firing at teen 'tired of being a victim'

Jeffrey Zeigler initially said his shotgun accidentally went off, but a detective testified he changed his account after being confronted with video

Man charged with firing at teen 'tired of being a victim' 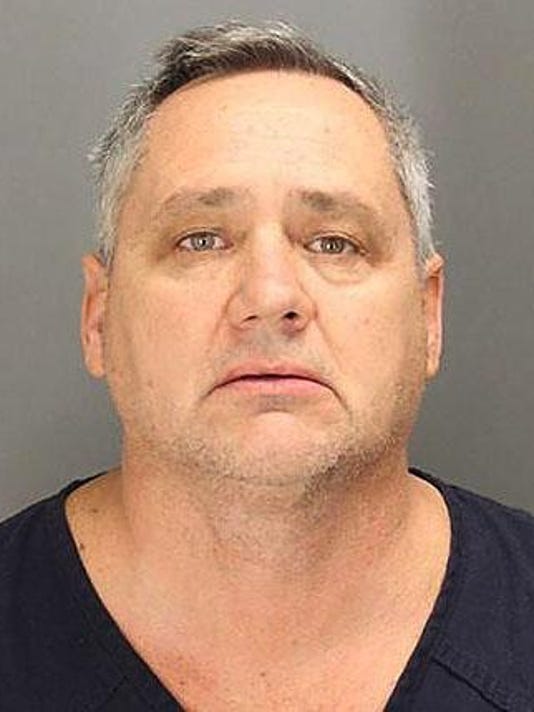 Jeffrey C. Zeigler, 53, initially told deputies he stumbled and the shotgun accidentally went off in the air. But after Detective Shawn Pace viewed a home surveillance video that showed otherwise, he confronted Ziegler, the deputy said.

Pace received a short explanation from Zeigler, now charged with assault with intent to murder in the incident and facing up to life in prison.

“He took a drink of water and said ‘I’m tired of being a victim.’” Pace told a jury in Oakland County Circuit Court, where Zeigler is being tried.

The surveillance footage was just released.

14 y/o Black Teen misses the bus to school & figures he knew the route well enough to walk the 4-mile route. He gets lost, stops to ask for directions, & nearly loses his life.

The intended target – a 14-year--old Rochester Hills freshman wearing a backpack full of school supplies  – bolted off the porch and down the driveway when he saw Zeigler come downstairs inside the house wielding a shotgun.

The incident involving Zeigler, who is white, and the teen, who is black, sparked accusations that it was racially motivated.

The teenager, who was not wounded, told investigators he was walking through the unfamiliar Christian Hills subdivision after missing his morning school bus and becoming lost. He said he stopped at Ziegler’s home to ask directions.

Zeigler, a retired Detroit fire department lieutenant on a disability from injuries suffered in a house collapse, sat expressionless as the home video was played to a jury of eight men and six women.

The video showed the teen calmly and deliberately walk up to his front door and appear to ring a doorbell or knock, just a few second before running for his life as a shirtless Zeigler stepped out on the porch with the shotgun, aimed the weapon and fired off a round before returning inside.

The video was making its rounds on social media, sparking rage.

Zeigler told investigators he was awakened by his wife screaming that someone was trying to break into the house. Pace said Zeigler told him he saw a person trying to charge through the front door and felt threatened. He said he ran down the stairs thinking, “Hell no, not again.”

“He (Zeigler) said the suspect said some (expletive) as he was walking away from the house but after he fired the shot, ran off,” Pace said.

Pace told jurors what they would eventually see on the video: that the teenager appeared to be calmly approaching the house and then running away. The detective said Zeigler never slipped, stumbled or fell and appeared to be readying his shoulder for the subsequent recoil blast from the Mossberg 12-gauge shotgun.

Deputy Travis Dick testified he responded to the “attempted home invasion” and found the teenager, who matched the description of the suspect, walking in the subdivision.

“He appeared shook up and had a tear running down his cheek,” Dick said.

A neighbor, James McFee, said the teenager had knocked on his door a few minutes earlier, and he talked with him on the front porch and provided him with directions, which “required a series of turns to get out of the subdivision.” He described the teenager as “a bit nervous but polite.”

The sheriff’s Rochester Hills substation reported no problems with either the student or Zeigler in the past but did say records showed multiple runs had been made to the Zeigler home for break-ins and the theft of beer from a garage in 2009. A teenager was eventually prosecuted for those break-ins.

Zeigler was convicted of firing a handgun at another motorist during an altercation in 2004, according to court records. On the day of the April 2018 arrest, Zeigler told Pace his medications include painkillers, muscle relaxers and Valium, but that he hadn’t used any that day.

Citizens inside their homes can lawfully defend themselves from an intruder if they feel their safety is threatened in a break-in.

Judge Wendy Potts, who is supervising the trial, instructed jurors to report back on Thursday and expects closing arguments and deliberation in the case to begin on Friday.