Pontiac — A 29-year-old Southfield man has been hospitalized Monday after he escaped paramedics and barricading himself in the cooler of a Pontiac gas station, authorities said.

Oakland County Sheriff's Office deputies said the psychiatric patient ran away from paramedics from Star EMS, who were transporting him from Common Ground Crisis Center to the Pontiac General Hospital Monday.

He struck an employee and ran away from the hospital parking lot, deputies said.

Deputies responded to the Sunoco Gas Station in the 500 block of W. Huron Street on reports of a man who came into the store and barricaded himself in the walk-in cooler. 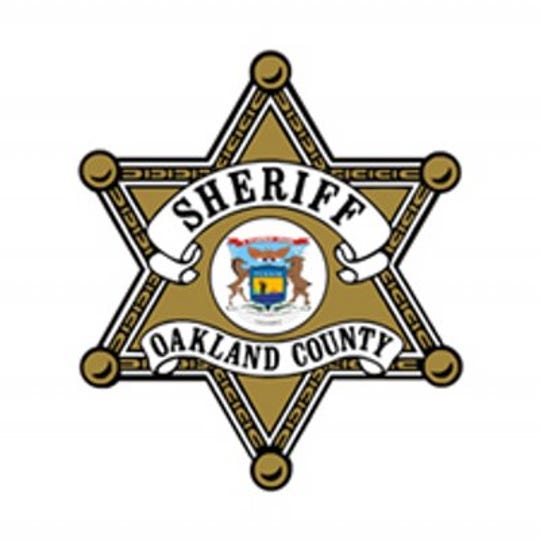 Authorities entered the cooler and said the man assumed a fighting stance.

Police said the patient "refused to comply with the deputies' verbal commands" and a Taser was deployed.

He was taken into custody and on to Pontiac General Hospital where he was turned over to staff members for a psychiatric committal.