Troy — Authorities are investigating a fire at a condominium Monday that has displaced residents of four units, officials said.

Firefighters received a 6:50 a.m. call about smoke inside a condo at 3930 Old Creek Road near Interstate 75 and West Wattles Road, they said. The caller said a smoke alarm in his home had gone off, according to officials. 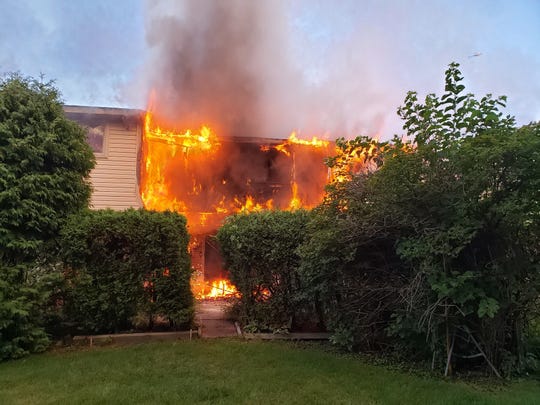 After arriving, firefighters found fire and smoke coming from the rear of the two-story structure, Assistant Troy Fire Chief Chuck Riesterer said in a statement.

Crews entered the building and searched for any residents. Firefighters got the fire under control within 30 minutes, Riesterer said. They also rescued a cat from one of the units. 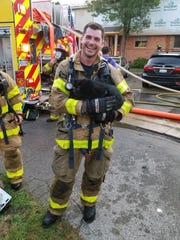 No injuries were reported and the occupants of the four units in the building plan to stay with family members, the assistant fire chief said.

Part of the floor in two of the units collapsed and the city is prohibiting anyone from entering the building until it is fully inspected.

Officials said it's not clear what started the fire, which caused more than $100,000 in damage.