The court ruled on Friday to keep Paul Whelan of Novi, who Russia accuses of being a spy, behind bars at least until late October

A Moscow court has ruled to keep an Oakland County man suspected of spying in prison for two more months.

The court ruled on Friday to keep Paul Whelan of Novi behind bars at least until late October. Whelan, who is reportedly kept in cramped conditions at a Moscow detention facility, felt unwell, and the court called an ambulance. 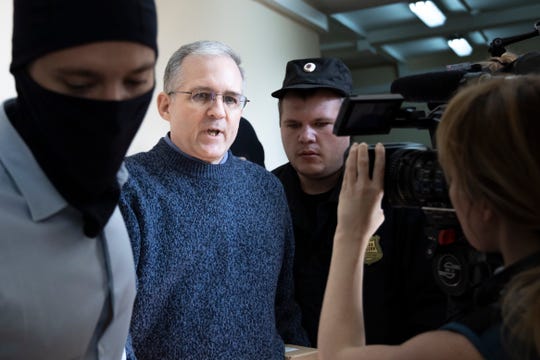 Whelan, who also holds British, Irish and Canadian citizenship, was arrested in a hotel room in Moscow in December last year and charged with espionage, which carries up to 20 years in prison. He has publicly complained of poor prison conditions and has said his life is in danger.