Pontiac — A party store in Pontiac sold a winning Powerball ticket that won the $70 million jackpot on Wednesday, according to the Michigan Lottery.

Huron Plaza Party Store, at 694 W. Huron, on Wednesday sold a ticket that matched five white balls in addition to the Powerball. That's west of Telegraph. That's the jackpot, which on Wednesday was good enough to make the winner some $70 million richer, excepting taxes. The winning numbers were 14-47-54-55-68, and the Powerball was 25. 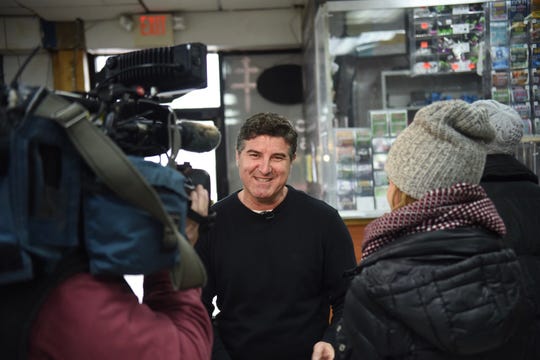 Yousef Anton, 46, wasn't planning on coming in to the store Thursday, until he got a call from an employee who'd been watching TV news, informing him the Huron Plaza had sold a winning ticket.

"I had to see what was going on," Anton told The News Thursday morning.

The store has sold winning tickets in the past, for a few thousand here and there, Anton said, but nothing on the level of a jackpot winner. 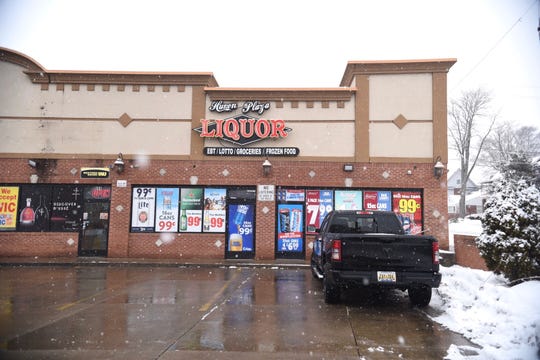 According to the Michigan Lottery, "retailers shall be entitled to a flat bonus commission payment of $50,000 on valid jackpot-winning Powerball tickets purchased at their retail location and redeemed for payment."

Anton said he would put some money back into the business, give some as bonuses to his employees, donate some to his church, and put the rest "in (his) pocket."

As for who bought the winner, Anton said he has no idea, as tickets are sold for multiple days leading up to each drawing. The most recent drawing, before Wednesday's, took place Saturday. 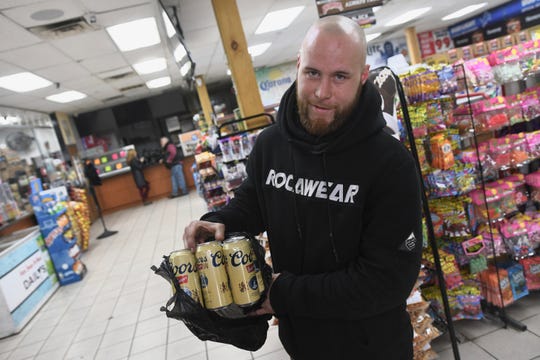 Jason Brown of Pontiac can only drink his day away on Thursday after his mother asked him to buy a powerball ticket yesterday at Huron Liquor Plaza in Pontiac where the $70 million Powerball ticket was sold. “I would have bought everyone in Pontiac a new car,” he said, wishing he would have listened to his mother. (Photo: Max Ortiz, The Detroit News)

"It could be anybody," Anton said. "We don't know who is the winner, but we're happy for them."

The winner's name has not been yet announced.

"For Pontiac, and for our store, of course, this is a good thing," Anton said.  "We're excited."