An attorney for Oakland County Jail officials filed papers Wednesday detailing how the correctional facility has attempted to control the COVID-19 virus among inmates, responding to a federal suit alleging officials have failed to adequately protect prisoners.

Jail officials have been sued by six inmates who claim that not even the basic measures recommended by health experts have been exercised in the facility.

The federal class-action lawsuit, filed by several civil rights and racial justice groups, seeks an injunction against Oakland County Sheriff Michael Bouchard, Corrections Commander Curtis Childs and the county jail over concerns that prisoners are being unnecessarily exposed to the coronavirus.

U.S. District Judge Linda Parker issued a temporary restraining order last month against jail officials based on the suit's allegations, which were disputed during 12 hours of testimony last week.

"The lawsuit is based on affidavits by inmates who want out of the jail and will say anything," said Steven M. Potter, attorney for the jail. "Our filing is based on facts."

Contrary to allegations that the jail has ignored COVID-19, officials argue that inmates and staff have been instructed and regularly reminded of its dangers. 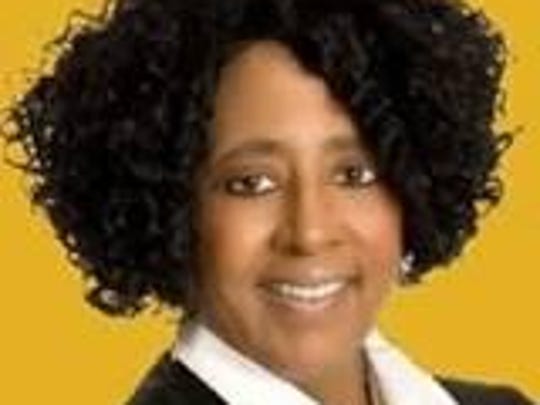 Symptomatic inmates, or those who have had contact with others with symptoms, have their vital signs checked three times a day, including temperatures.

Cary McGehee, a Royal Oak attorney for one of the inmates, said prisoners are housed in dangerous proximity to one another. The lawsuit described the situation as a “ticking time bomb” because of perceived health hazards that could spread the highly contagious disease.

The lawsuit says prisoners are suffering “unconstitutional conditions” of unusual punishment and loss of due process as a result of the above and that an outbreak of the virus is imminent.