The Lake Orion Community Schools Board of Education on Monday selected its next superintendent.

The board unanimously voted to approve Benjamin Kirby, the assistant superintendent of administrative services in South Lyon Community Schools, to lead the district of about 7,500 students. 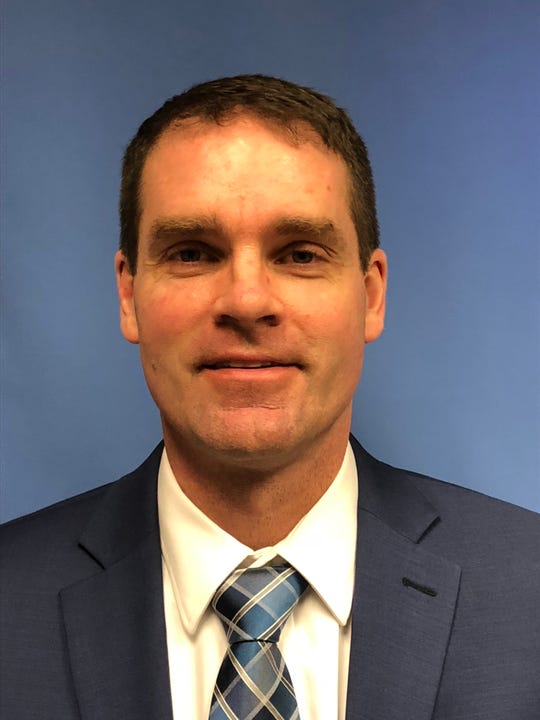 "After an extremely thorough process, the board took the step unanimously to hire Mr. Ben Kirby," board president Jim Weidman said in a statement. "The community looks forward to his leadership in Lake Orion Community Schools."

The board’s endorsement means negotiations will begin on a contract with plans for Kirby to be formally approved at a special July 6 meeting, according to the release.

He is scheduled to start July 20. The board said Rick Arnett, the district's assistant superintendent for human resources, will act as superintendent until then.

He previously was associate superintendent in Ionia Public Schools for more than 10 years.

Kirby earned a bachelor's degree in elementary education from Michigan State University and a master's in educational leadership from Western Michigan University.

"I'm incredibly thankful, humbled and honored to be selected as the new Lake Orion Community Schools Superintendent," Mr. Kirby said. "I look forward to building relationships with the Board, staff, students and community. Go Dragons!"