Authorities say District 3 City Councilman Scott Benson appeared in 46th District Court on Thursday to face arraignment on misdemeanor charges of operating with a blood-alcohol level of .17 or higher or “super drunk,” and having open intoxicants in a motor vehicle. 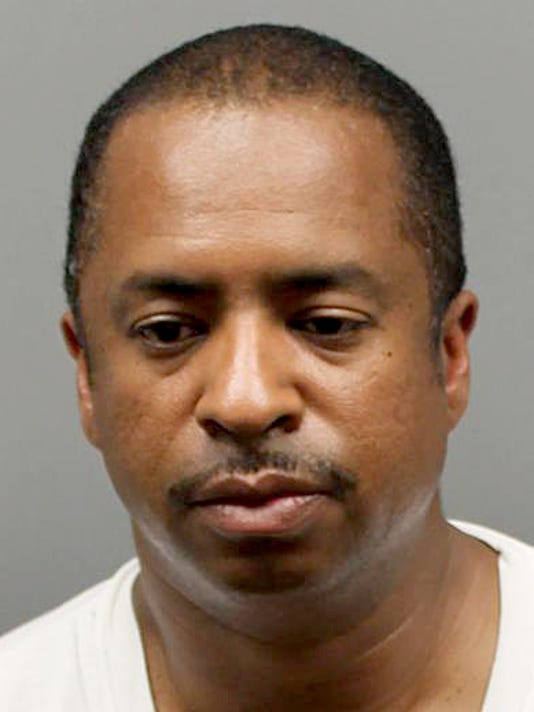 Southfield — A Detroit city councilman is facing potential jail time on charges tied to a June arrest over suspicion he was driving drunk.

Authorities say District 3 City Councilman Scott Benson appeared in 46th District Court on Thursday to face arraignment on misdemeanor charges of operating with a blood-alcohol level of .17 or higher or “super drunk,” and having open intoxicants in a motor vehicle.

The charges were levied by the Southfield City Attorney’s Office. The super drunk count carries a penalty of up to 180 days in jail, a fine of up to $700 and/or up to 360 hours of community service. The charge could also result in a license suspension for up to one year, six points and mandatory completion of an alcohol treatment program.

Southfield Deputy Police Chief Nick Loussia said Benson had a blood-alcohol level of .244 when he was found in the running car at a traffic signal, slumped behind the driver’s seat of his city-issued 2008 Crown Victoria on June 29. The level was more than three times the .08 level considered legally drunk.

The incident prompted the city to take possession of the councilman’s vehicle pending the outcome of the police investigation.

Neither Benson or his attorney could be immediately reached on Friday.

The councilman previously issued a statement after the incident, apologizing “for this distraction” and stressed he was looking forward to “continuing my work to move Detroit forward in a positive direction.”

Benson, who was elected in November, will face a pretrial hearing on Sept. 5. A $500 bond was continued.

A 46th District Court magistrate later approved a search warrant for a blood sample, which was conducted at a local hospital.