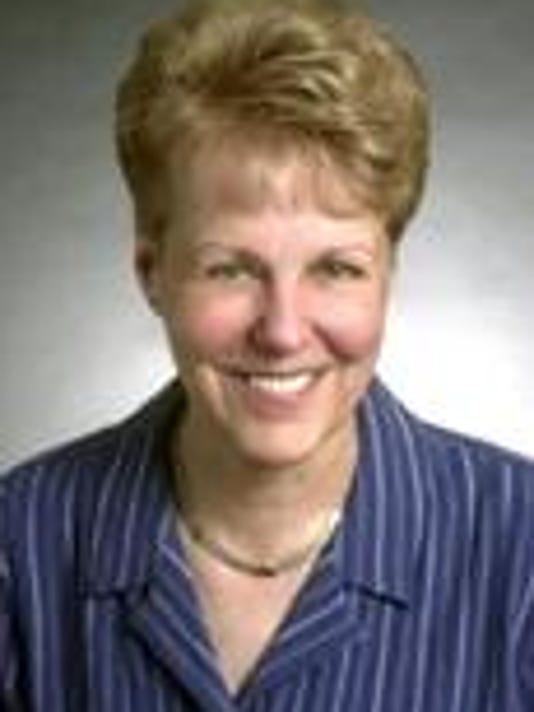 Dearborn City Clerk Kathleen Buda said Tuesday she is retiring after 21 years with the city.

Buda’s announcement comes one month after Michigan State Police raided the City Clerk’s Office as part of an embezzlement investigation. Authorities Dec. 16 did not disclose who or what was being targeted in the investigation.

Lt. Mike Shaw of the Michigan State Police did not immediately return a call Tuesday seeking an update on the probe.

Buda said the raid did not influence her decision to retire. Her last day on the job will be Feb. 16.

“I’ve been working 50 years out of my life,” she said. “It’s a stressful cycle year with the presidential (elections). All those things led me to my decision.”

A lifelong Dearborn resident, Buda was elected in 1997 and is in her fifth term as clerk. Prior to that she was a typist clerk in the clerk’s office.

Per the city charter, if the clerk retires, the deputy city clerk assumes the duties for the remainder of the term, said Dearborn City Attorney Laurie Ellerbrake. Buda was re-elected in November 2013, according to the city website. Her term expires in 2017.