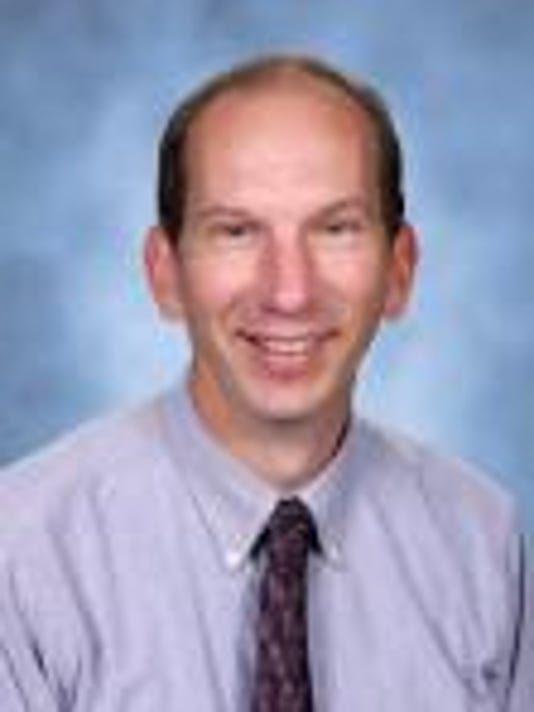 Belleville — Amid a state standardized test cheating scandal and other issues in the district, Van Buren Public Schools is replacing its superintendent.

The board of education voted Monday night to approve a separation agreement with Michael Van Tassel as well as a contract for an interim replacement, Shonta Langford-Green, the district’s human resources director.

The contract calls for Van Tassel to resign and, starting Tuesday, “be a consultant to the interim superintendent on an as-needed basis,” with assignments of no more than 10 hours per week through Jan. 31, 2017. He also waives the right to future district employment but can still receive his salary of about $139,000 a year and benefits through June 30, as well as a lump sum of no more than $210,000 in July, according to the document.

Before the vote during their regular meeting at Belleville High School that drew hundreds of community residents, board members acknowledged the controversy surrounding Van Tassel’s tenure.

“There is no chance he can continue to be our educational leader when he is under siege like this,” vice president Martha Toth said.

Brent Mikulski, the board president, said members could decide in coming weeks on moving forward with a search for a permanent replacement.

Reached Monday night, Van Tassel said he accepted the board's action. "The board made a decision that they wanted to make a change. I'm proud of what I accomplished in the district and how I've handled the challenges... I think a lot of what's been said is misleading but people have a right to their opinion."

The district acknowledged inappropriate training, use of prohibited coaching techniques and other issues surrounding the test, administered last spring. Consequently, the state Department of Education is set to monitor this spring’s M-STEP and the district has agreed to assign monitors, among other measures, state officials said.

Former district employees and others told the board Monday night about what they described as a pressurized environment and overreaching supervision under Van Tassel.

Parent Andrea VanDenBergh said she hoped for a more complete break between Van Tassel and the district. “We did not want him kept on as a consultant. He needs to be gone from the district.”

Richard Rytman, another parent in the audience, agreed. “I think it’s good for everybody to make a clean break,” he said.