Fire hits one of last buildings at Eloise

Crews from Westland, Garden City, Inkster respond to site that once house poor and mentally ill

Fire hits one of last buildings at Eloise 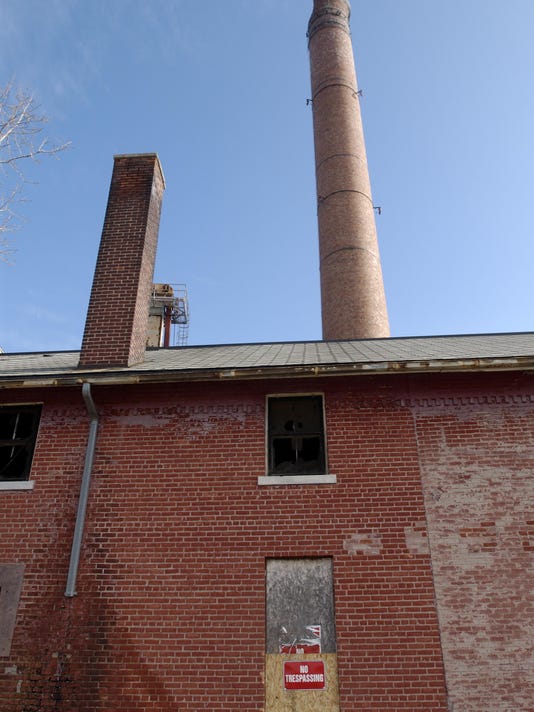 The old bakery and smokestack are part of the Eloise complex in Westland, Michigan.(Photo: John M. Galloway / Detroit News file)

Firefighters from several communities battled a blaze Wednesday at the site of the former Eloise Hospital complex in Westland.

The fire was in a building off Michigan and Merriman on Wednesday afternoon.

Fire crews from Westland, Garden City and Inkster responded, authorities said. There were no immediate reports of injuries or damage beyond the complex.

Founded in 1839 in what was then Nankin Township, the county paid $800 for the 160-acre farm in what was known as the Wayne County Poor House, to house the poor and mentally ill. It became the Eloise Poor House and Asylum in 1894, when Freeman Dickerson, who led the board that oversaw the poor house, named it after his 5-year-old daughter.

In 1945, it was renamed Wayne County General Hospital and Infirmary, but the name among the locals stuck: It was “Eloise.”

Its first residents, who complained about being moved too far out to the wilderness, were transferred from a poor house at Gratiot and Mt. Elliott in Detroit.

Most of the buildings were razed in the 1980s and the psychiatric facility closed in 1981.