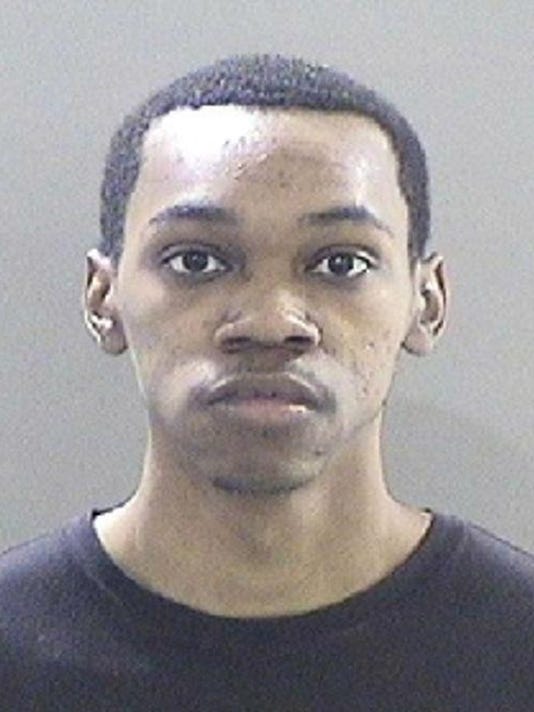 Detroit — A Detroit man who was recorded spitting on a pizza while working as a food vendor at Comerica Park was placed on 18 months probation Thursday in Wayne County Circuit Court.

Jaylon Kerley, 21, also was ordered by Judge James Chylinski of Wayne County Circuit Court to undergo anger management therapy and not work around food during probation.

Kerley pleaded guilty in October to one felony count and a lesser charge, a misdemeanor, of food law violations. He faced up to four years behind bars.

Kerley declined to comment during his hearing. Kerley's attorney, Carla Marable, told the judge the spitting "was an unfortunate incident."

The spitting was linked to Kerley being bullied and harassed, Marable said in court. She did not offer details.

Chylinski told Kerley that although he was harassed and bullied, he had "no excuse" to spit on the pizza. The judge also noted that the former pizza worker is autistic and has been employed full-time since he was 18.

A video of Kerley's incident was posted on Instagram. It was recorded Sept. 21 during a Detroit Tigers game against the Kansas City Royals. The video appeared to show Kerley spitting on a pizza.

Kerley was fired; tests showed he didn't have any communicable diseases.