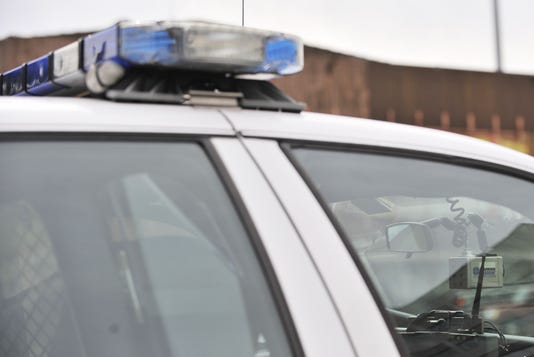 Taylor Police are investigating a Friday shooting at a gas station, officials said.

The incident happened at about noon at the Taylor Fuel Stop, 22350 Ecorse.

A preliminary investigation shows that two women, who know each other, pulled into the parking lot of the gas station in separate vehicles, according to authorities.

The women went into the store and got into a physical altercation, police said. During the fight, one of the women pulled out a gun and shot the other woman, they said.

The victim was taken to a hospital and the woman suspected of shooting her was arrested, police said. It appears the suspect has a concealed pistol license, they also said.