Detroit man, 23, faces up to 30 years in prison if convicted 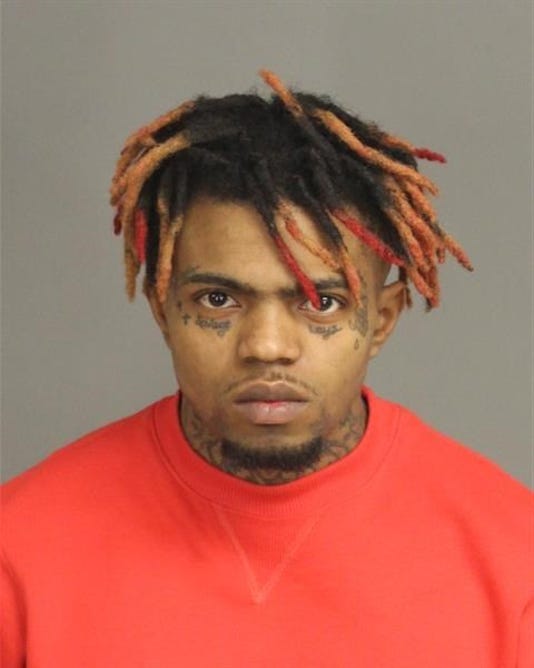 Westland — A Detroit man has been charged for trying to steal another man's Cartier eyeglasses right from his face at a Westland gas station last month, officials said.

Javon Hardy, 23, has been charged with unarmed robbery, larceny from a person and larceny of property worth more than $1,000 and less than $20,000, according to Westland police.

Hardy was arraigned Friday in 18th District Court and a magistrate set his bond at $100,000. He is scheduled to return to court on Jan. 10 for a probable cause hearing, officials said.

Police accuse Hardy of the attempted theft of the eye wear, which is estimated to be worth about $2,600, on Nov. 4. 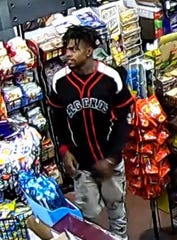 Westland police are searching for this man, who attempted to steal another man's $2,600 eyeglasses from his face. (Photo: Westland Police Department)

The victim was in a line inside the gas station when the suspect grabbed the man's eyeglasses from his face and tried to leave the store, officials said.

After a brief struggle, the suspect managed to escape the store and get into a vehicle parked in its lot, police said.

The victim's glasses were damaged in the struggle, but he was not injured.