A Wayne County judge sent an undecided jury to lunch, telling them she wanted to be alerted if anyone refused to “participate in the process” 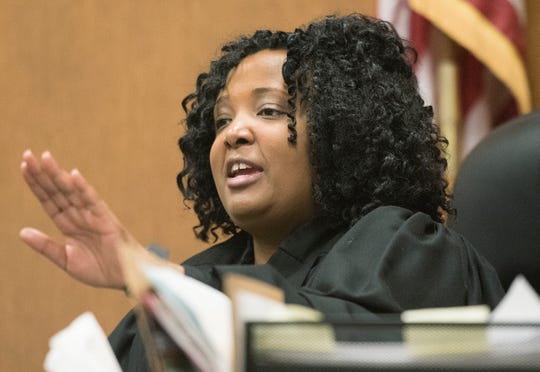 Detroit – A man sent to prison for 14 years for gun crimes will get a new trial after the Michigan Supreme Court said a judge coerced the jury into a verdict.

She sent jurors to lunch and told them to return with “clear heads.” She said she wanted to be alerted if anyone refused to “participate in the process.” Harold Walker was convicted 90 minutes after lunch.

In a recent 5-2 opinion, the Supreme Court says the judge “crossed the line from appropriately encouraging deliberation to being unduly coercive.”

Justice Brian Zahra, a former trial judge, disagreed. He says Lillard was simply telling jurors that they couldn’t give up after 75 minutes.