Romulus — Customs and Border Patrol agents have returned a traveler to China after finding weapons in his luggage, officials said Friday.

A Chinese national arrived at Detroit Metropolitan Airport from Beijing on Aug. 18 and declared that he wasn't carrying any prohibited items, said agents with Customs and Border Patrol.

During an examination of the traveler’s luggage, officers discovered undeclared ballistic armor and other tactical apparel, they said. Agents also discovered evidence that the traveler had a collection of weapons at his U.S. residence, including high capacity magazines and bump stock devices. 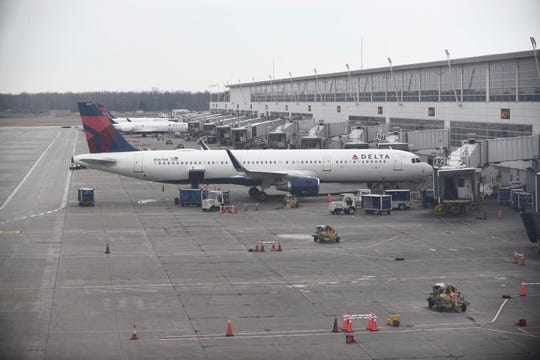 Investigators searching his U.S. residence found "a significant cache of firearms and other regulated paraphernalia," they said.

Agents determined the passenger was inadmissible to the United States and returned him to China.

"CBP personnel are committed to protecting our nation from people who pose serious risks to our communities," said Devin Chamberlain, CBP Area Port Director. "I am proud of the work performed every day by our CBP Officers and investigative partners to ensure the safety and security of our nation."