Four charged in theft of ATMs across southeast Michigan

Four charged in theft of ATMs across southeast Michigan 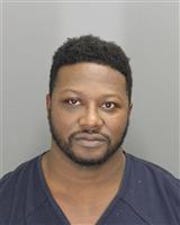 All four have been charged with breaking and entering a building with intent to steal, a 10-year felony.

Antonio Parker has also been charged with resisting police, a two-year felony. 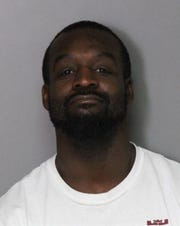 The four were arraigned in 43rd District Court in Ferndale and each person's bond was set at $75,000.

Officers with the Canton, Dearborn, Ferndale, Livonia and Warren police departments worked with FBI agents on the investigation that led to the suspects' arrests.

Canton police said it will forward the findings of a similar investigation to the Wayne County Prosecutor's Office for review. 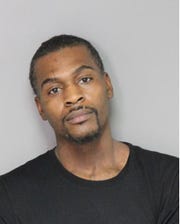 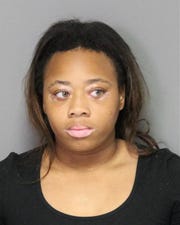