Livonia — A 45-year-old man has been charged with passing counterfeit money at a business, officials said.

Blane Smallwood, of Livonia, was arraigned Saturday on two counts of possession of counterfeit coins, a felony punishable by up to life in prison, and two counts of uttering and publishing counterfeit bills, a five-year felony. 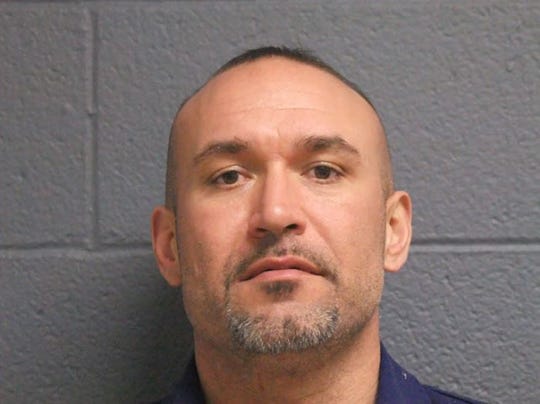 A judge set his bond at $10,000 and scheduled his next court appearance for Thursday, Feb. 13.

Police accuse Smallwood of passing counterfeit $100 bills at Riverside Arena and at Larry's Foodland. The bills had the same serial number and a red Chinese symbol on them.

Officers arrested Smallwood at his home and also recovered 281 counterfeit $100 bills at the residence.