The commuter shuttles will only run on weekdays, and SMART will limit ridership

Detroit — SMART, starting Tuesday, will convert some of its commuter routes from regularly running buses to "advanced reservation" shuttles.

The suburban Detroit bus line has taken a major ridership hit during the coronavirus crisis and resulting state lockdown of "non-essential" workplaces. 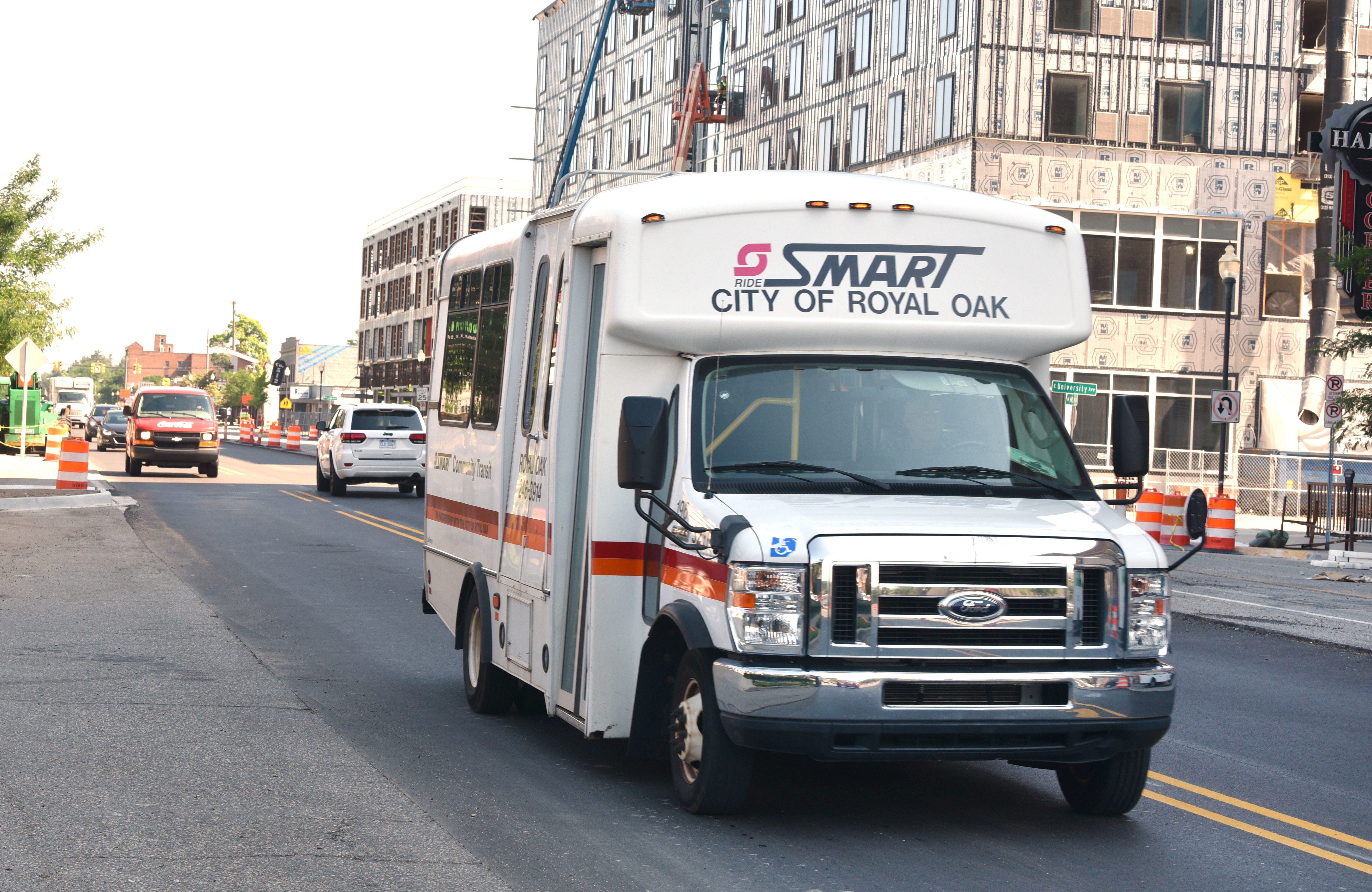 According to SMART, the affected routes are:

This is not the first adjustment SMART has had to make to its service options during the lockdown.

Not only is SMART offering free fares, but commuters must now board and exit through the back, so as to limit possible drivers' exposure to the virus. Early into the lockdown, SMART cut its routes by 30%.

By doing that, ridership fell by 80%, prompting another service cut in late-March. The latest initiative will allow SMART to redirect buses to routes that maintain high ridership, the company said.

SMART deputy general manager Robert Cramer told The News, in a statement that, "we are cautiously confident that, if managed properly, we will be able to continue into the forseeable future as the pandemic evolves over the coming months," whether or not the fare box returns.

"The federal assistance announced...in the CARES Act will allow SMART to focus on keeping service on the road," Cramer's statement read, in part.

The bus line says it has created a health screening process for drivers and encourages people who are sick, or who are not serving an essential service, to forgo ridership.

The commuter shuttles will only run on weekdays, and SMART will limit ridership.

If a rider's commuter route has been suspended, they can reserve a shuttle by emailing commuter@smartbus.org or calling SMART's customer service line at 866-962-5515, and sharing the following information: Name, email address, phone number, number or name of the suspended route, location of the bus stops where they are picked up and dropped off and when they would need the bus.

SMART will then give the rider the location and pick-up times and tell the rider what kind of bus to expect.

Prior to the pandemic, SMART was handling about 30,000 rides per day, the company said.

SMART isn't the only regional transit line in Metro Detroit affected by the virus. The much-anticipated D2A2 bus route, connecting the downtowns of Detroit and Ann Arbor, launched on March 16, as the state response to the coronavirus was ramping up, the service ran only two weeks before being suspended on April 1.

Mario Morrow, spokesman for the Regional Transit Authority, which created the D2A2 line, said ridership figures were not immediately available, but adding that "we couldn't get a realistic feel" for how widely used the bus would be, due to the virus.

The bus line will "most definitely" return when life gets back to normal, Morrow said.

The Detroit Department of Transportation bus line had to close for a day in mid-March, after drivers balked at working conditions — specifically, the back-ups caused at the fare box, putting drivers face to face with hundreds of potentially sick riders per day. 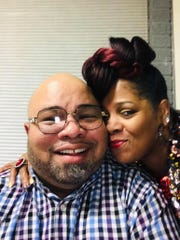 Just last week, DDOT driver Jason Hargrove died at 50 after contracting coronavirus, just weeks after posting an angry rant online after a woman riding his bus coughed without bothering to cover her mouth.

Mayor Mike Duggan lamented Hargrove's death, and the timing of his infection, which came before DDOT moved to rear entry.

"If you haven't seen Jason Hargrove's post on Facebook, everybody in Detroit and everybody in America should watch it," Duggan said last week at a press conference. "He was infected before we closed the front doors...I don't know how you can watch it and not tear up. He knew his life was being put in jeopardy ... now he's gone."