At Everglades, Obama to warn of damage from climate neglect

At Everglades, Obama to warn of damage from climate neglect 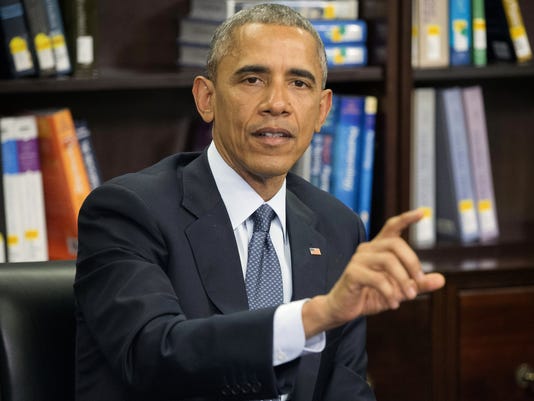 Washington — President Barack Obama will use a visit to Florida’s Everglades to warn of the damage that climate change is already inflicting on the nation’s environmental treasures — and to hammer political opponents he says are doing far too little about it.

Obama’s trip to the swampy wetlands is timed to coincide with Earth Day.

He plans to speak at the Everglades and tour the national park — weather permitting.

It’s an attempt to connect the dots between theoretical climate arguments and real-life implications.

With his climate agenda under attack, Obama has sought this week to force Americans to envision a world in which pollution destroys cherished natural wonders. In Florida, rising sea levels have allowed salt water to seep inland, threatening drinking water and the Everglades’ extraordinary native species.