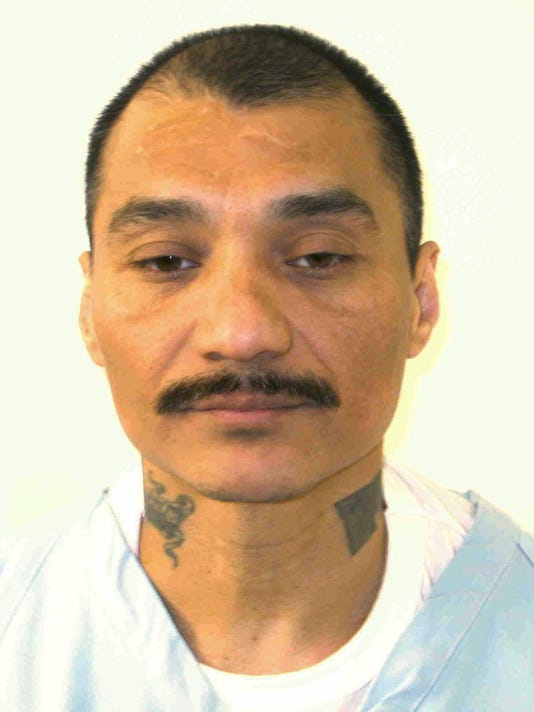 This undated photo provided by the Virginia Department of Corrections shows inmate Alfredo Prieto. Virginia is poised to execute Prieto, a serial killer, who claims he’s intellectually disabled using lethal injection drugs from Texas because the state’s supply of another controversial drug will expire the day before the execution is supposed to take place. (Virginia Department of Corrections via AP)(Photo: AP)

Richmond, Va. — Virginia Gov. Terry McAuliffe has denied a last-minute attempt to delay the execution of a convicted serial killer who claims that he’s intellectually disabled.

Alfredo Prieto’s attorneys had asked McAuliffe to grant a temporary reprieve of his Oct. 1 execution so that the 49-year-old can be transferred to California. His lawyers there hope to argue that Prieto is ineligible for the death penalty because he’s intellectually disabled.

A federal appeals court in Virginia upheld Prieto’s conviction in June, saying he failed to prove that no reasonable juror would find him eligible for execution.

Prieto was already on death row in California for raping and murdering a 15-year-old girl when he was sentenced to death in 2010 for the 1988 murders of Rachael Raver and Warren Fulton III.