Trump drawing of Empire State Building up for bid

Trump drawing of Empire State Building up for bid 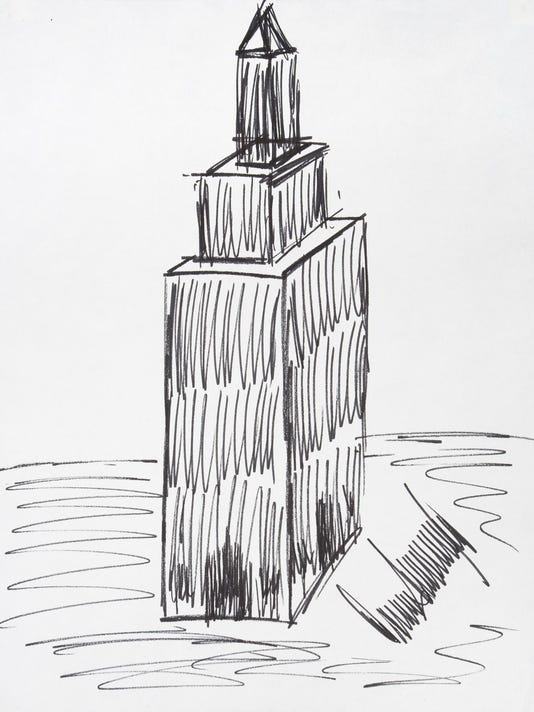 This image provided by Julien's Auctions shows a sketch of the Empire State Building drawn by President Donald Trump that is going up for auction on Oct. 19, 2017.(Photo: AP)

Los Angeles — A sketch of the Empire State Building drawn by President Donald Trump is going up for bid at a Los Angeles auction house.

Julien’s Auctions says the 12-inch-by-9-inch black marker depiction of the iconic New York City skyscraper was created by Trump for a charity auction in Florida during the time he opened his Mar-a-Lago estate as a private club in 1995.

Julien’s says the piece signed by Trump went for less than $100 the first time it was sold and is now estimated at $8,000 to $12,000. The auction house says a portion of the proceeds of any sale will benefit National Public Radio.

The artwork is part of Julien’s Street, Contemporary & Celebrity Art auction, which takes place in L.A. and online on Oct. 19.