Ravenna, Ohio — The pilot of a single-engine airplane crashed into the deck and backyard of an Ohio house, killing himself, and residents of the dwelling discovered the wreckage when they returned home. 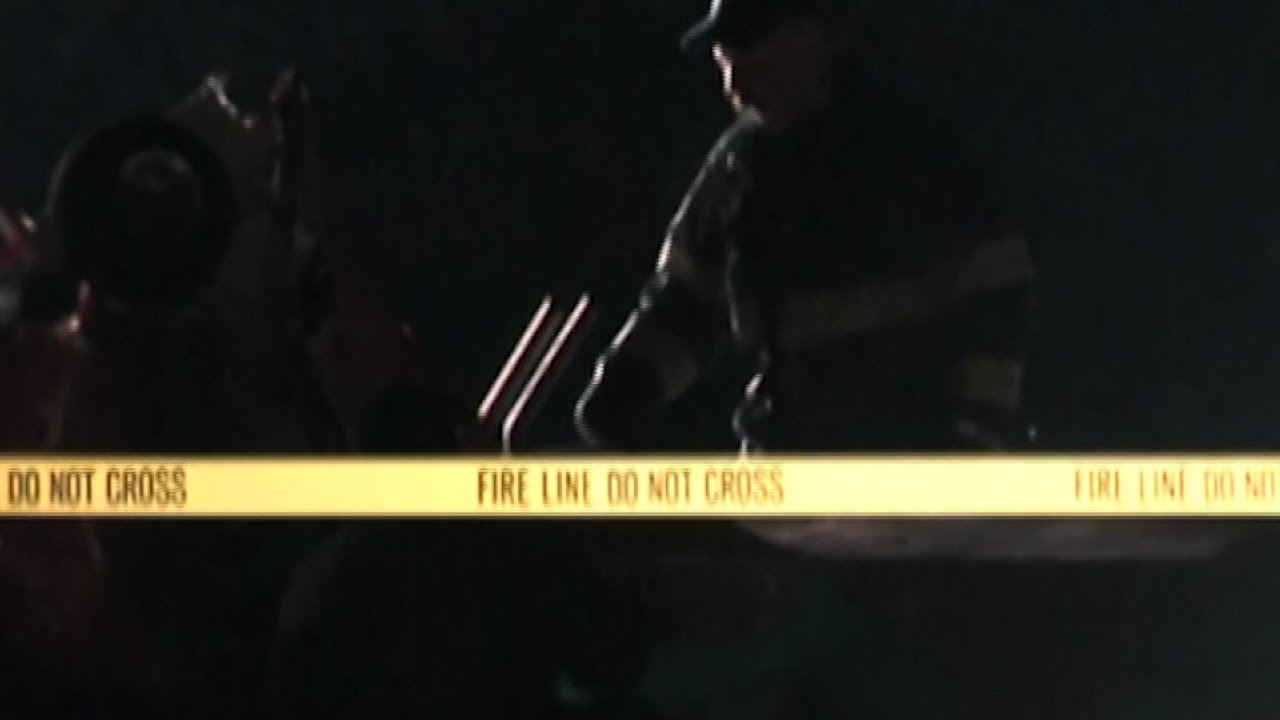 The residents weren’t there when the plane went down sometime Sunday near Ravenna in Shalersville Township, roughly 30 miles southeast of Cleveland, investigators said. It wasn’t clear how long the debris was in the yard before the residents returned and spotted it Sunday evening.

“From the debris we saw back there, it doesn’t appear it was coming from any angle,” he said. “It appears that it just dropped straight down.”

The cause of the crash is under investigation.

An autopsy was planned for the pilot, identified as 60-year-old Stephen Paulus, of Rootstown. He was alone in the plane, and no one else was hurt.

Authorities said Paulus may have crashed while returning to the nearby Portage County Regional Airport just down the road, where he had taken off earlier.

A neighbor who lives across the street from the airport said he was stunned to learn of the crash.

“I was home and did not hear a thing,” Dave Shanley told WJW-TV. “It’s very quiet out here.”