Millions’ worth of heroin, meth seized in traffic stop

A traffic stop netted 110 pounds of heroin and methamphetamine worth $3.7 million

Millions’ worth of heroin, meth seized in traffic stop 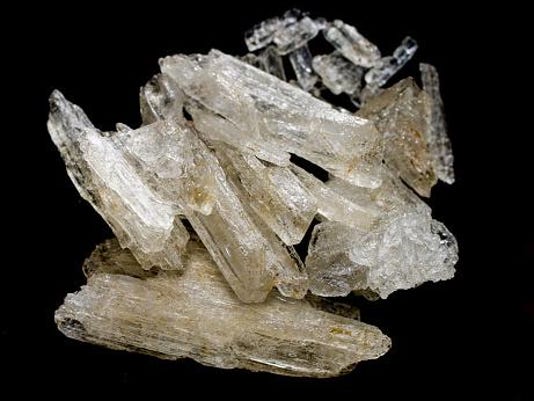 Cambridge, Ohio – The State Highway Patrol says it has seized millions of dollars’ worth of heroin and methamphetamine during a traffic stop along a central Ohio interstate.

The patrol says in a statement it stopped a rental truck with Virginia plates Thursday morning for following a vehicle too closely on Interstate 70 in Guernsey County. The patrol says a drug-sniffing dog was brought to the scene and alerted troopers to the presence of narcotics inside the truck.

The patrol says 110 pounds of heroin and methamphetamine worth $3.7 million were found.

A 27-year-old North Carolina woman driving the truck was arrested and charged with drug possession and drug trafficking.