The appearance was no longer needed, because Ramos’ lawyer formally entered his client’s appearance by filing documents 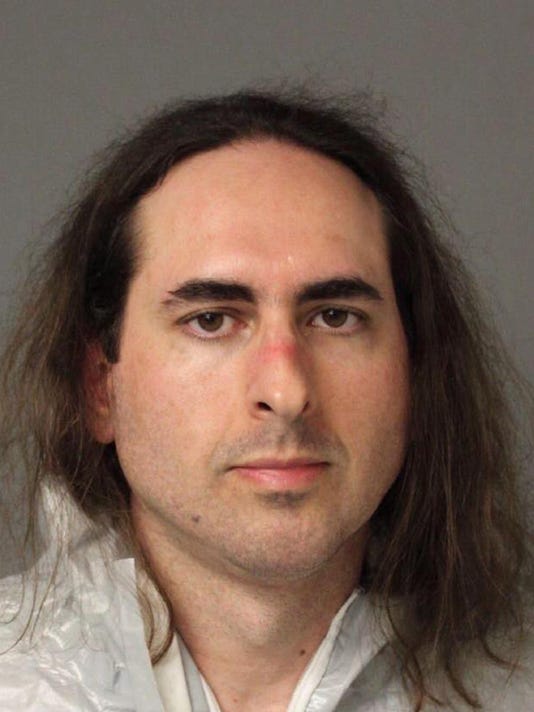 Annapolis, Md. – A court appearance for a man charged with killing five people in The Capital newsroom in Annapolis, Maryland, was called off on Monday after his attorney filed court papers that waived his client’s initial appearance.

Anne Arundel County Judge William Mulford II announced from the bench that an initial appearance for Jarrod Ramos was off the docket.

The appearance was no longer needed, because Ramos’ lawyer William Davis formally entered his client’s appearance in court papers shortly before the hearing started. Davis made requests for discovery and a speedy trial.

“By doing that, that eliminates the need for an initial appearance because he now has counsel. He is represented,” Wes Adams, the Anne Arundel County state’s attorney, told reporters outside the courtroom.

Adams said the next step in the case is a status conference scheduled sometime before the end of next month by Anne Arundel County Judge Laura Kiessling, who has been assigned to the case.

“At that status conference it is ordered that we will discuss the scheduling of the motions hearings, trial date and any other administrative matters necessary to bring this case throughout the prosecution,” Adams said.

A grand jury indicted Ramos on 23 counts, including murder, attempted murder and assault. He is being held without bail.

The Capital newspaper had written about Ramos pleading guilty to harassing a former high school classmate in 2011. Ramos unsuccessfully sued the writer and the newspaper’s publisher for defamation.