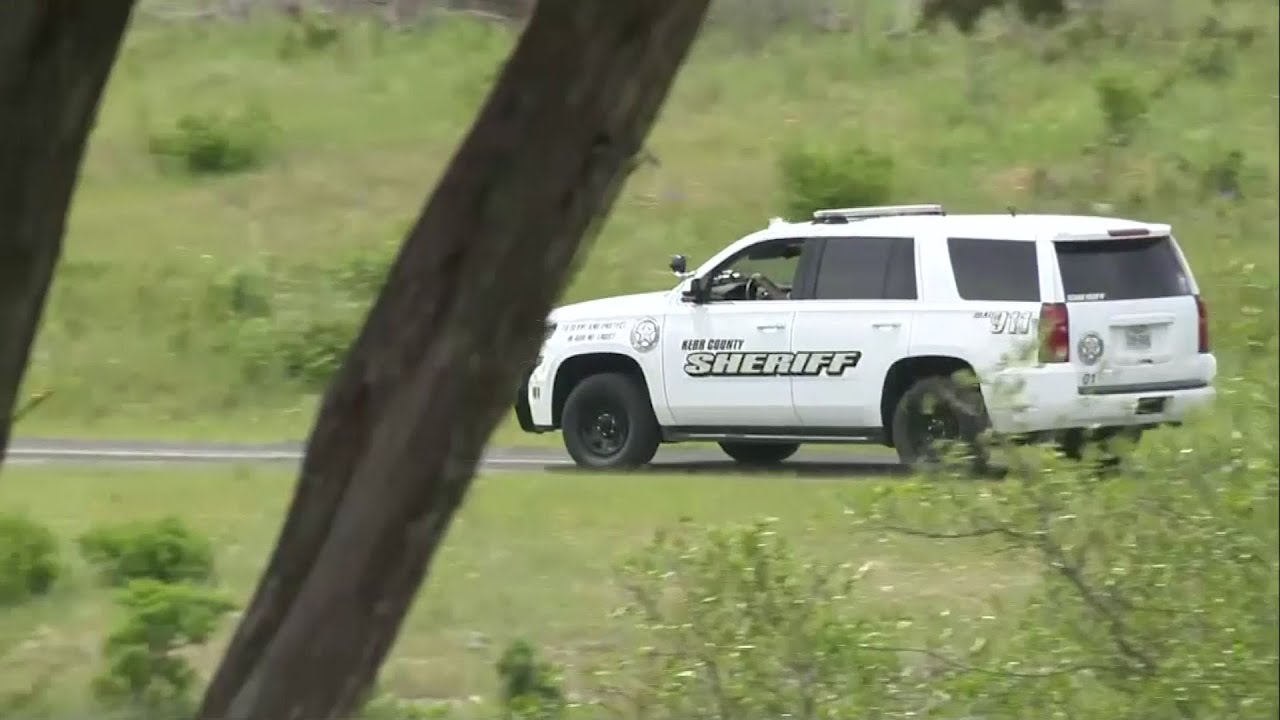 Dallas – All six people aboard a small plane died Monday when it crashed while preparing to land in central Texas, authorities said.

The twin-engine aircraft went down just before 9 a.m. as it was approaching an airport in Kerrville, about 70 miles (110 kilometers) northwest of San Antonio, according to Federal Aviation Administration spokesman Lynn Lunsford.

The pilot and the five other people aboard the plane were all killed, and state law enforcement officials are securing the crash site for FAA and National Transportation Safety Board investigators, said Sgt. Orlando Moreno, a spokesman for the Texas Department of Public Safety.

The Beechcraft BE58 took off from an airport outside Houston earlier Monday and crashed about 6 miles (10 kilometers) northwest of Kerrville Municipal Airport, Lunsford said. The flight was not a scheduled commercial flight, but federal authorities have not yet confirmed the plane’s tail number, he said.

There was a low layer of broken clouds but no rain in the area around the airport at the time of the crash, according to National Weather Service meteorologist Cory Van Pelt.