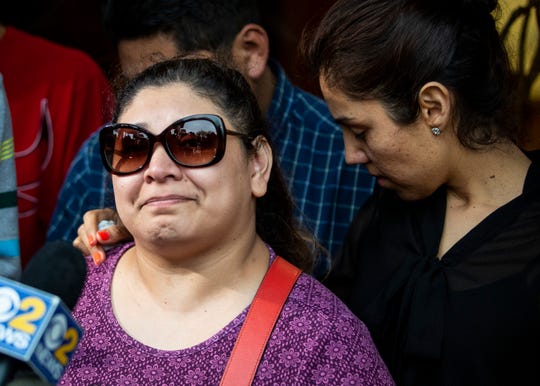 Chicago – The family of the baby cut from his mother’s womb after she was strangled is asking the suburban Chicago hospital why authorities weren’t immediately notified when staffers realized another woman claiming to be the mother was lying.

Family spokeswoman Cecilia Garcia says a member of a church group representing the family asked Advocate Christ Medical Center at a meeting Monday for copies of protocols it follows after receiving a baby who was born at home. Prosecutors say Clarisa Figueroa claimed she had given birth to the baby when she brought him to the hospital on April 23.

Garcia says the hospital hasn’t provided that information and a second meeting hasn’t been scheduled.

Figueroa is charged with murder in the April 23 slaying of Marlen Ochoa-Lopez in Chicago. Police and the state’s child welfare agency say the hospital didn’t immediately alert them after determining Figueroa wasn’t the mother.

The hospital has declined to say when or if it contacted authorities.