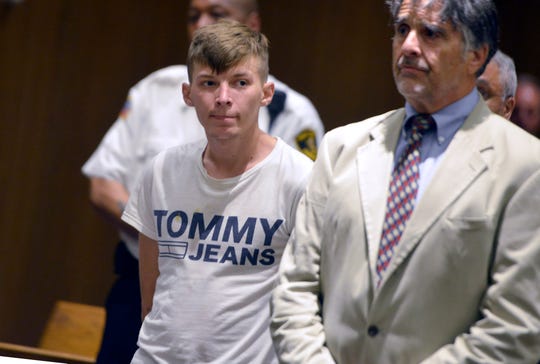 Concord, N.H. – More than a month after a crash in New Hampshire that killed seven motorcyclists, federal safety officials have issued a report that provides no fresh clues as to the cause of the tragedy.

In its preliminary report Wednesday, the National Transportation Safety Board summarized the details behind the June 21 crash in which a pickup truck driven by 23-year-old Volodymyr Zhukovskyy crashed into the bikers in Randolph. The report affirms early reports that Zhukovskyy crossed the center of the road and collided with the bikers.

Zhukovskyy, of West Springfield, Massachusetts, has pleaded not guilty to negligent homicide. Officials say Zhukovskyy’s license should have been suspended because of a drunken driving arrest.

On Tuesday, a spokeswoman for Attorney General Maura Healey confirmed an investigation into Westfield Transportation, which operated the truck.