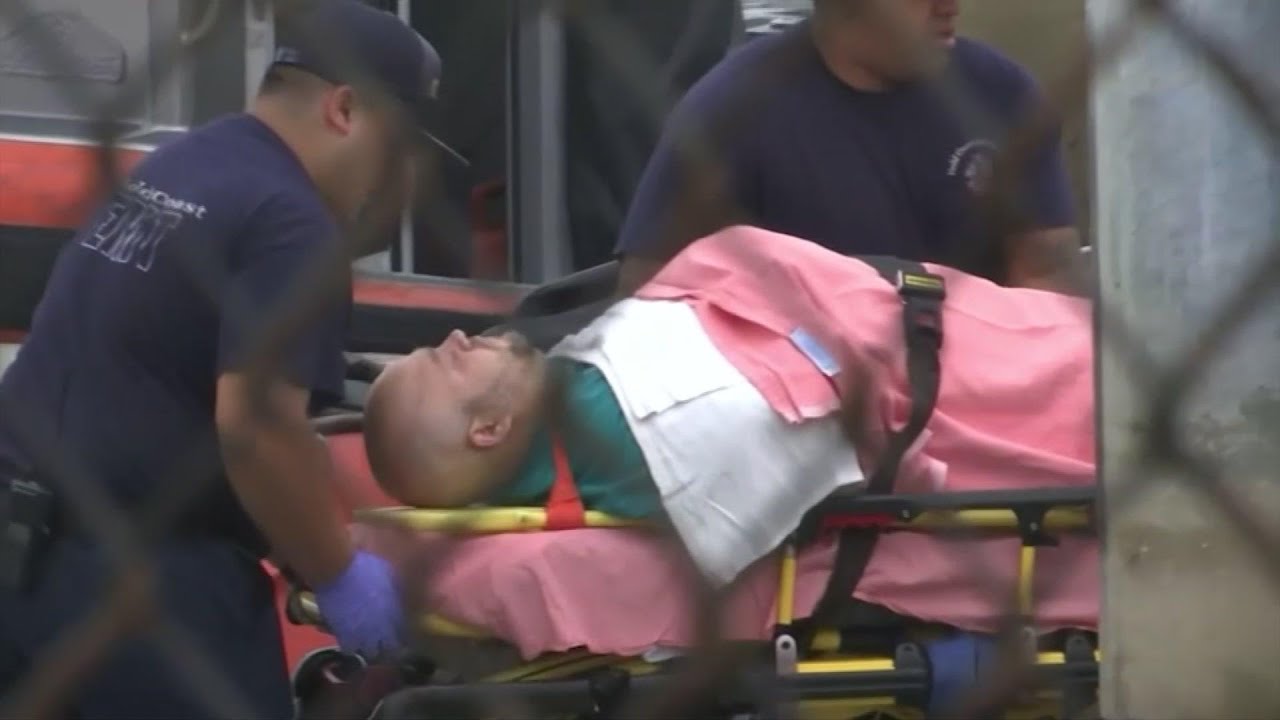 Santa Barbara, Ca. — Flames roared through a boat of sleeping scuba divers so quickly that it appears none of the 34 people below deck could escape, authorities said Tuesday as they ended their search without finding anyone who was missing still alive from the Labor Day tragedy off the Southern California coast.

It’s not known what started the fire early Monday aboard the Conception, which carried scuba diving enthusiasts on a three-day excursion. It spread rapidly and flames blocked both exits out of the lower deck, where passengers and one crew member were sleeping in tight quarters, Santa Barbara County Sheriff Bill Brown said.

The captain and four crew members awake on the upper decks jumped off the front of the vessel, swam to an inflatable boat at the back and steered it to a ship anchored nearby. Authorities have interviewed them but haven’t said what efforts they made to help the 34 people trapped aboard before abandoning ship.

Twenty bodies have been pulled from the sunken vessel that had been anchored close to the shore of Santa Cruz Island, about 20 miles (32 kilometers) off the coast and northwest of Los Angeles. Four to six other bodies have been spotted underwater, and divers are looking for the remaining people who are missing.

Among those believed to be dead are five members of one family and the marine biologist leading the diving tour.

“We’re sensitive to the fact that families have gathered today, some from outside of the area, to bring their loved ones home,” Santa Barbara County Fire Chief Mark Hartwig told reporters. Those families “will rely on us to do everything in our power to find out happened aboard that vessel in the last moments of these family members’ lives. That’s our commitment.”

DNA will be needed to identify all the victims, and authorities will be using the same rapid analysis tool that identified victims of the deadly wildfire that devastated the Northern California town of Paradise last year, the sheriff said.

Authorities have not released any victims’ names, but Brown said he had heard anecdotally that they ranged from teenagers to people in their 60s. He said most appear to have been from Northern California, including Santa Cruz, San Jose and the San Francisco Bay Area.

Susana Rosas of Stockton, California, posted on social media that her three daughters, their father and stepmother were on board.

Kristy Finstad, 41, co-owner of Worldwide Diving Adventures, which chartered the boat, was identified in a Facebook post by her brother, Brett Harmeling of Houston who asked people to pray for her.

Pacific Collegiate School in Santa Cruz said some of its students and their parents were on the boat.

The Coast Guard called off its rescue operation Tuesday after determining there were no more survivors, Capt. Monica Rochester said.

The 75-foot (23-meter) Conception was on the last day of a three-day excursion to the chain of rugged, wind-swept isles that form Channel Islands National Park in the Pacific Ocean west of Los Angeles. The fire broke out shortly after 3 a.m. Monday as the boat sat anchored in Platt’s Harbor off Santa Cruz Island.

The sheriff said all 34 victims were trapped on the boat’s lower deck when flames quickly blocked both a narrow stairway and an escape hatch leading to the upper decks.

“The one crew member who was not rescued appears to have been asleep in the sleeping area down below with the passengers,” Brown said.

It appears the crew sent multiple mayday calls, including one from the Conception in which a crew member could be heard saying he couldn’t breathe.

A later one came from the fishing vessel The Grape Escape after the crew reached it in their small boat. One of the vessel’s owners said he heard explosions as he watched the Conception go up in flames from about 100 yards away. Brown said the blasts could have been exploding scuba tanks or propane tanks.

Investigators have received written accounts from the five survivors and would interview them, Brown said. The National Transportation Safety Board, which also is investigating, said they were cooperating.

“I am 100 percent confident that our investigators will determine the cause of this fire, why it occurred, how it occurred and what is needed to prevent it from happening again,” NTSB member Jennifer Homendy told reporters.

The Conception, based in Santa Barbara Harbor, was owned by Santa Barbara-based Truth Aquatics, founded in 1974. A memorial at the harbor has quickly grown as mourners come to pay their respects.

Actor Rob Lowe tweeted that he had been aboard the vessel many times. Dave Reid, who runs an underwater camera manufacturing business with his wife, Terry Schuller, also has traveled on the Conception and two other boats in Truth Aquatics’ fleet and said he considered all three among the best and safest.

Schuller said the company’s crews have always been meticulous in going over safety instructions at the beginning of every trip she’s been on.

“They tell you where the life jackets are, how to put them on … the exits, where the fire extinguishers are, on every single trip,” Schuller said.