New Orleans – The U.S. Coast Guard has called off a search in the Gulf of Mexico for a pilot who flew a small aircraft hundreds of miles beyond its intended destination in Louisiana. 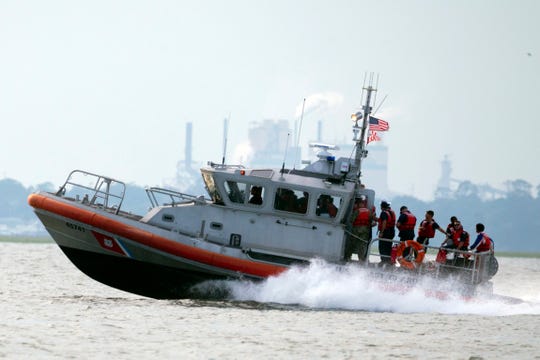 The search for 63-year-old Steven Stone Schumacher was suspended Sunday. Officials said his family reported him missing on Wednesday night after he failed to arrive in Gonzales, Louisiana, from Missouri.

A Coast Guard statement released Sunday said U.S. crews and the Mexican Navy spent about 21 hours searching for his Piper Aztec. The agency previously stated the plane’s last known position was about 440 miles off Louisiana’s coast flying about 50 feet above water.

Schumacher worked as a surgeon in Cape Girardeau, Missouri, and graduated from LSU.