Rio Rancho, N.M. – The first attempt of the historic march from Selma to Montgomery, Alabama, in 1965, led to police violence against peaceful African American demonstrators. The beatings, known as “Bloody Sunday,” generated anger across the nation 55 years ago this month and prompted President Lyndon Johnson to push the Voting Rights Act through Congress.

It was one of the most significant moments in U.S. history but remains almost absent from public schools’ social studies lessons. 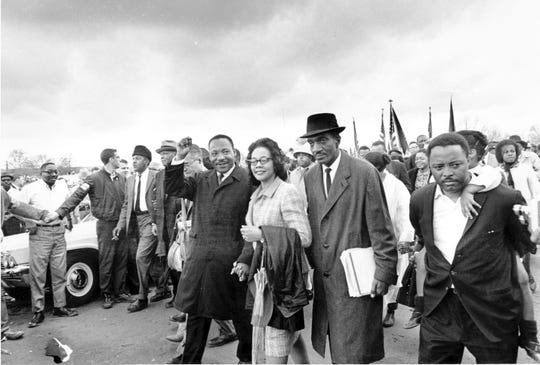 Dr. Martin Luther King Jr., and his wife, Coretta Scott King, lead off the final lap to the state capitol at Montgomery, Ala. on March 25, 1965. Thousands of civil rights marchers joined in the walk to demand voter registration rights for blacks. (Photo: AP)

A new online project by the Hutchins Center for African and African American Research at Harvard University and a coalition of foundations hopes to change that.

The center this month unveiled Selma Online ​ – a free, online teaching platform that seeks to transform how the civil rights movement is taught in middle and high schools across the country. The project uses footage from Ava DuVernay’s 2014 movie “Selma” and attempts to show students how events in 1965 shaped voting rights.

Harvard scholar and documentary filmmaker Henry Louis Gates Jr. helped create an interactive website with the Southern Poverty Law Center’s Teaching Tolerance program and Left Field Labs. Its release comes as schools across the U.S. have closed because of the coronavirus and many students are in need of educational material to learn at home. 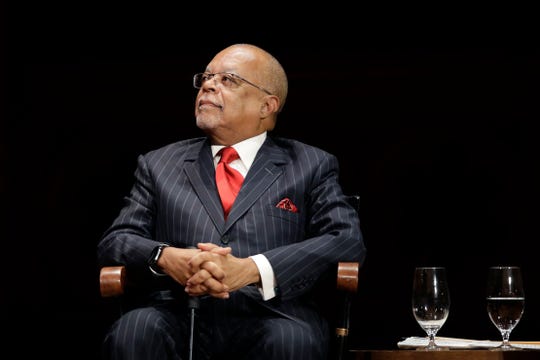 “It’s perfect timing, unfortunately, because of the crisis we are in,” Gates told The Associated Press on Wednesday. “Not only is the timing optimal for teachers who are developing online lesson plans but also for families.”

Gates said the website can be broken up into quick lessons or over a semester.

The idea for it followed the release of DuVernay’s film. William Lewis Jr., co-chairman of investment banking at New York City-based Lazard, and other black business leaders raised money so 500,000 children in 33 cities could see the historical drama for free.

The film follows the Rev. Martin Luther King Jr., played by David Oyelowo, as he and other civil rights leaders push for voting rights in Selma, Alabama. Marches are soon met with violence by police, which eventually leads to the passage of the Voting Rights Act. 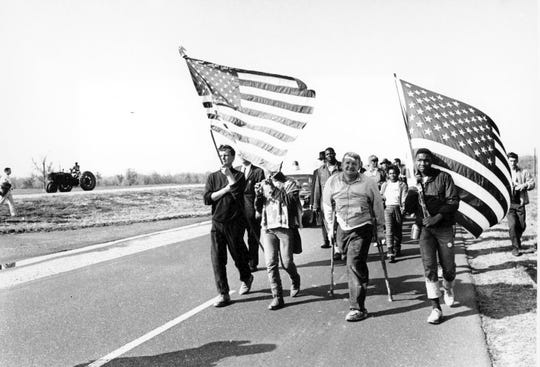 Civil rights marchers carry flags and play the flute as they approach their goal from Selma to Montgomery, Alabama's state Capitol on March 24, 1965. (Photo: AP)

After the success of the fundraiser for kids to see the movie, former Time Warner CEO Richard “Dick” Parsons reached out to Gates about developing the website using “Selma” to teach the history of voting rights and the civil rights movement.

The Rockefeller Foundation soon awarded the project a grant.

In 2019, organizers tested the website after years of development with teachers and students in schools in Chicago, Kansas, Kentucky, Alabama and California. Developers incorporated suggestions in time for the 55th anniversary of the violence this month.

The website comes as educators in various states push for more lessons in ethnic studies amid demographic changes in public schools. In New Mexico, for example, scholars and teachers are working on getting Chicano studies and Mexican American history into public high schools around Albuquerque.

Gates said he sees Selma Online​ as a test run for similar projects around African American history, including slavery.

“You change the curriculum, you change civic behavior,” Gates said.