If producers don’t include a one-sentence warning label on obscene materials about potential harm to minors, they could face a $2,500 penalty

Salt Lake City – Pornography will have to come with a warning label in Utah after Gov. Gary Herbert allowed the measure to become law over protest from the adult-entertainment industry.

If producers don’t include a one-sentence warning label on obscene materials about potential harm to minors, they could face a $2,500 penalty per violation. Herbert allowed the measure to become law without his signature on Wednesday. 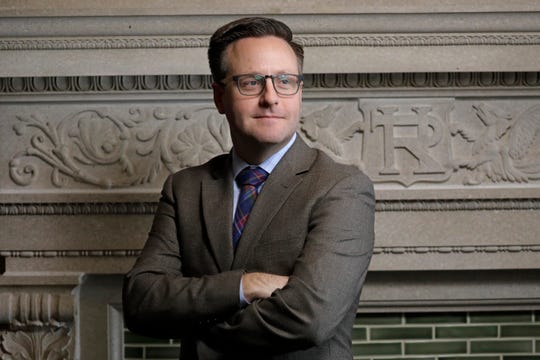 Utah also declared it a public-health crisis in 2016. More than a dozen states have advanced similar resolutions since then.