New York – Another seven big cats at the Bronx Zoo have tested positive for coronavirus, just weeks after a Malayan tiger named Nadia was found to have the disease that is ravaging New York.

“All eight cats continue to do well. They are behaving normally, eating well, and their coughing is greatly reduced,” the Wildlife Conservation Society said in a statement. 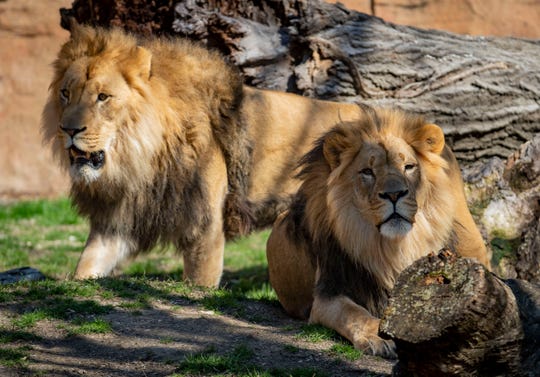 Nadia, a 4-year-old female Malayan tiger, was tested “out of an abundance of caution” after she came into contact with an infected staffer who was asymptomatic, according to zoo officials. She was the first animal in the U.S. to test positive for the disease.

That test came back positive on April 5. Her sister, Azul, two Amur tigers, and three African lions, were also showing symptoms, including coughing.

Nadia’s test samples were collected from her nose, throat, and respiratory tract while she was under anesthesia, zoo officials said. The other cats were tested using fecal samples. Another tiger that showed no symptoms also tested positive, zoo officials said.

“The testing of these cats was done in veterinary laboratories and resources used did not take from those being used for human testing,” the Wildlife Conservation Society said.