Biden orders review of domestic extremism threat in US 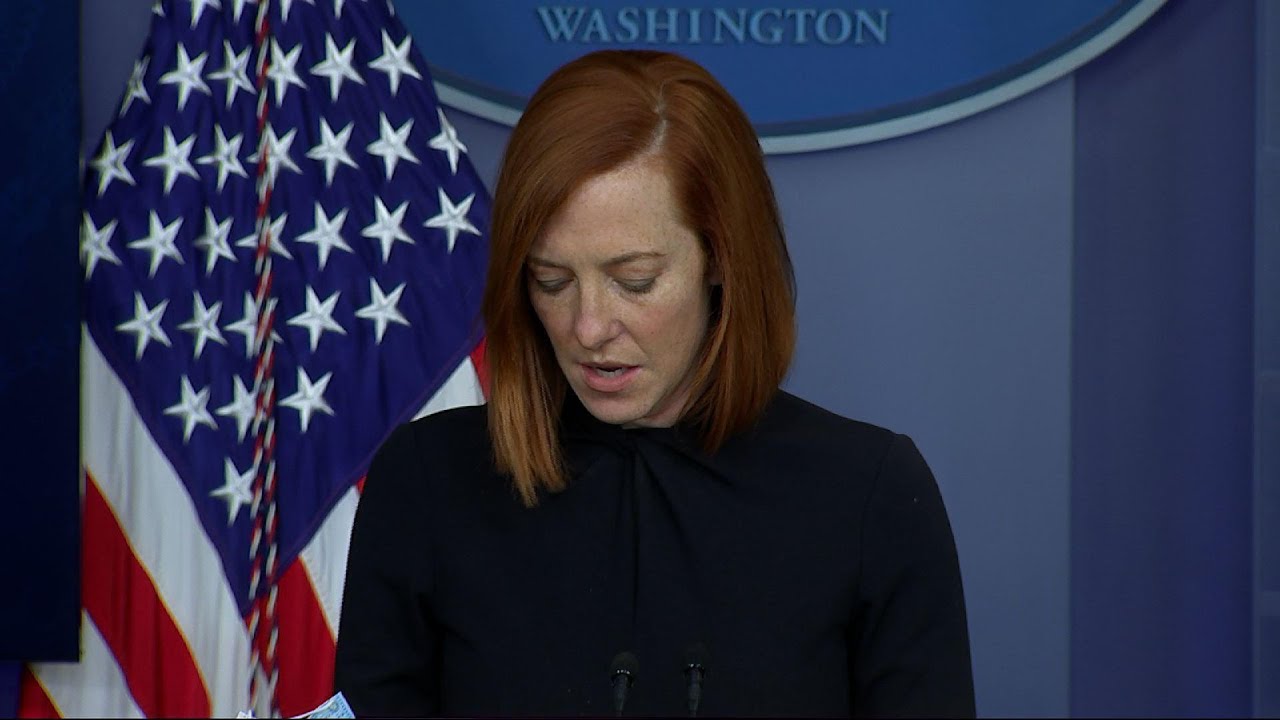 Washington — President Joe Biden has directed law enforcement and intelligence officials in his administration to study the threat of domestic violent extremism in the United States, an undertaking being launched weeks after a mob of insurgents loyal to Donald Trump stormed the U.S. Capitol.

The disclosure Friday by White House press secretary Jen Psaki is a stark acknowledgment of the national security threat that officials see as posed by American extremists motivated to violence by radical ideology. The involvement of the director of national intelligence, an office created after the Sept. 11, 2001, attacks to prevent international terrorism, suggests that American authorities are examining how to pivot to a more concerted focus on violence from extremists at home.

The threat assessment, coordinated by the national intelligence office, the FBI and the Department of Homeland Security, will be used as a foundation to develop policy, the White House said. In addition, the National Security Council will do its own policy review to see how information about the problem can be better shared across the government. And the administration will work on a more coordinated approach, with a focus on addressing social media and radicalization, she said.

“The Jan. 6 assault on the Capitol and the tragic deaths and destruction that occurred underscored what we all know: The rise of domestic violent extremism is a serious and growing national security threat,” Psaki said, adding that the administration will confront the problem with resources, policies and “respect for constitutionally protected free speech and political activities.”

The riot at the Capitol, which led last week to Trump's second impeachment, raised questions about whether a federal government national security apparatus that for years has moved aggressively to combat threats from foreign terror groups and their followers in America is adequately equipped to address the threat of domestic extremism. It's an issue that has flared periodically over the years, with different attacks — including a massacre at a Pittsburgh synagogue — renewing debate over whether a law specific to domestic terrorism is needed.

It is unclear when the threat assessment will conclude or whether it will precipitate law enforcement and intelligence getting new tools or authorities to address a problem that officials say has proved challenging to combat, partly because of First Amendment protections.

FBI Director Chris Wray said last fall that, over the past year, the most lethal violence has come from anti-government activists, such as anarchists and militia types.

Law enforcement agencies are under scrutiny for their preparations for Jan. 6, when a violent mob of Trump supporters overran the police and stormed into the Capitol. More than 150 people are facing charges so far, including a man who was photographed wearing a “Camp Auschwitz” shirt, as well as QAnon conspiracy theorists and members of militia groups.