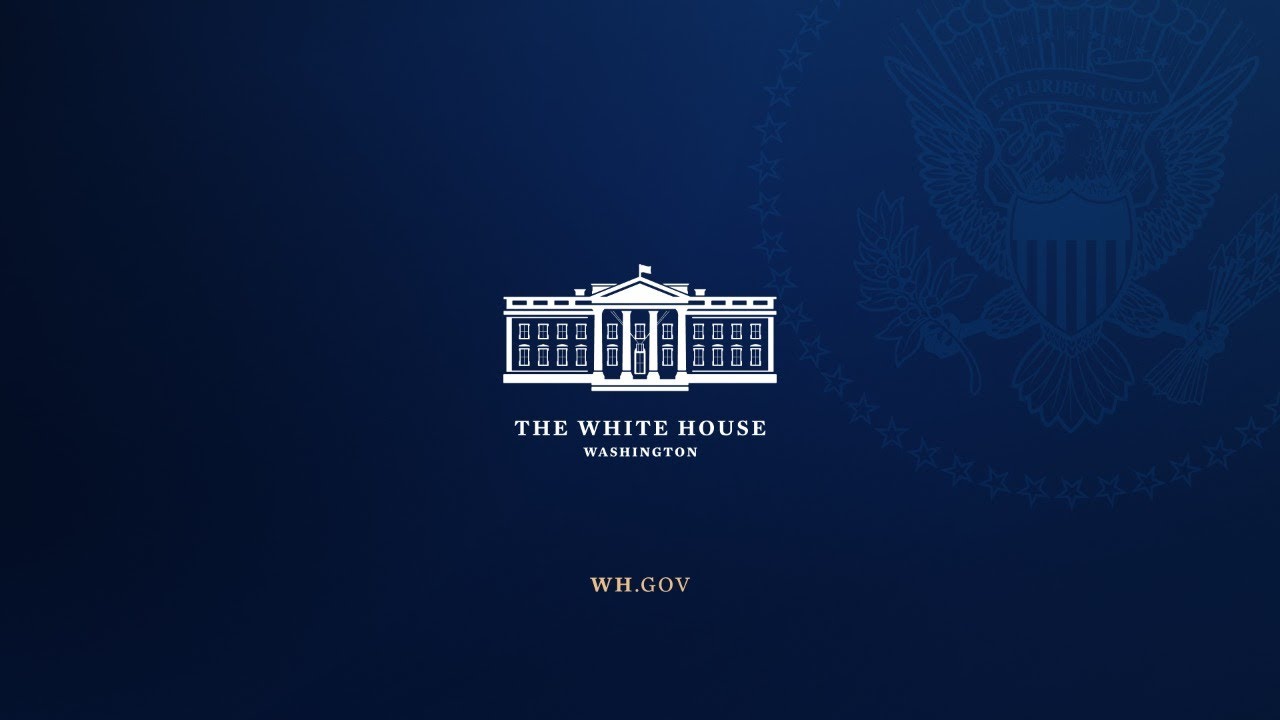 Washington – The U.S. is planning to send a combined 4 million doses of the AstraZeneca COVID-19 vaccine to Mexico and Canada in its first export of shots, the White House said Thursday.

Press secretary Jen Psaki said the Biden administration is in the process of finalizing efforts to distribute 2.5 million doses to Mexico and 1.5 million to Canada as a “loan.” The details are still being worked out.

“Our first priority remains vaccinating the U.S. population,” Psaki said at the daily briefing. But she added that “ensuring our neighbors can contain the virus is a mission critical step, is mission critical to ending the pandemic.”

The AstraZeneca vaccine has not been authorized for use in the U.S. but has been by the World Health Organization. Tens of millions of doses have been stockpiled in the U.S. should it receive emergency use authorization, sparking an international outcry that lifesaving doses were being withheld when they could be used elsewhere.

Psaki said multiple nations have requested access to the U.S. vaccines, but she didn’t have anything to add on further distributions.

Mexican Foreign Affairs Secretary Marcelo Ebrard said via Twitter that Mexico was receiving the vaccine as a result of the conversation between President Joe Biden and President Andrés Manuel López Obrador earlier this month. “Good news!” he wrote.

“God bless America they are coming to our rescue,” said Ontario Premier Doug Ford, the leader of Canada’s most populous province. He thanked Biden for his willingness to share the vaccines.

“And once I get them I will call you a champion, but I need to get the delivery first, so thank you. I appreciate it. We’ve been waiting. That’s what true neighbors do. They help each other in a crisis,” he said. “We will take all the vaccines you can give us, so that’s fabulous news.”

The Biden administration has said that once U.S. citizens are vaccinated, the next step is ensuring Canada and Mexico are able to manage the pandemic so the borders can reopen.

Although Canada’s economy is tightly interconnected with the U.S., Washington hasn’t allowed any of the hundreds of millions of vaccine doses made in America to be exported until now, and Canada has had to turn to Europe and Asia.

The vaccine supply chain difficulties have forced Canada to extend the time between the first shot and the second by up to four months so that everyone can be protected faster with the primary dose. The hope is to get all adults at least one shot by the end of June.

Canadian regulators have approved the Pfizer, Moderna, AstraZeneca and Johnson & Johnson vaccines, but acquiring them has proven difficult.

AstraZeneca is among the vaccines that have received emergency approval in Mexico, and Mexico already has 870,000 doses of that vaccine. It also has Pfizer, SinoVac and Sputnik V for a total of more than 8 million doses. One million doses of SinoVac arrived from Hong Kong on Thursday.

The U.S. stockpiling of the AstraZeneca vaccine has been controversial with other allies as well. The 27-nation European Union had found it difficult to approach Biden on sharing supplies of the vaccine so the disease could be stopped overseas, which would not only help save lives but also improve global economic growth.

Sherman reported from Mexico City and Gillies from Toronto.