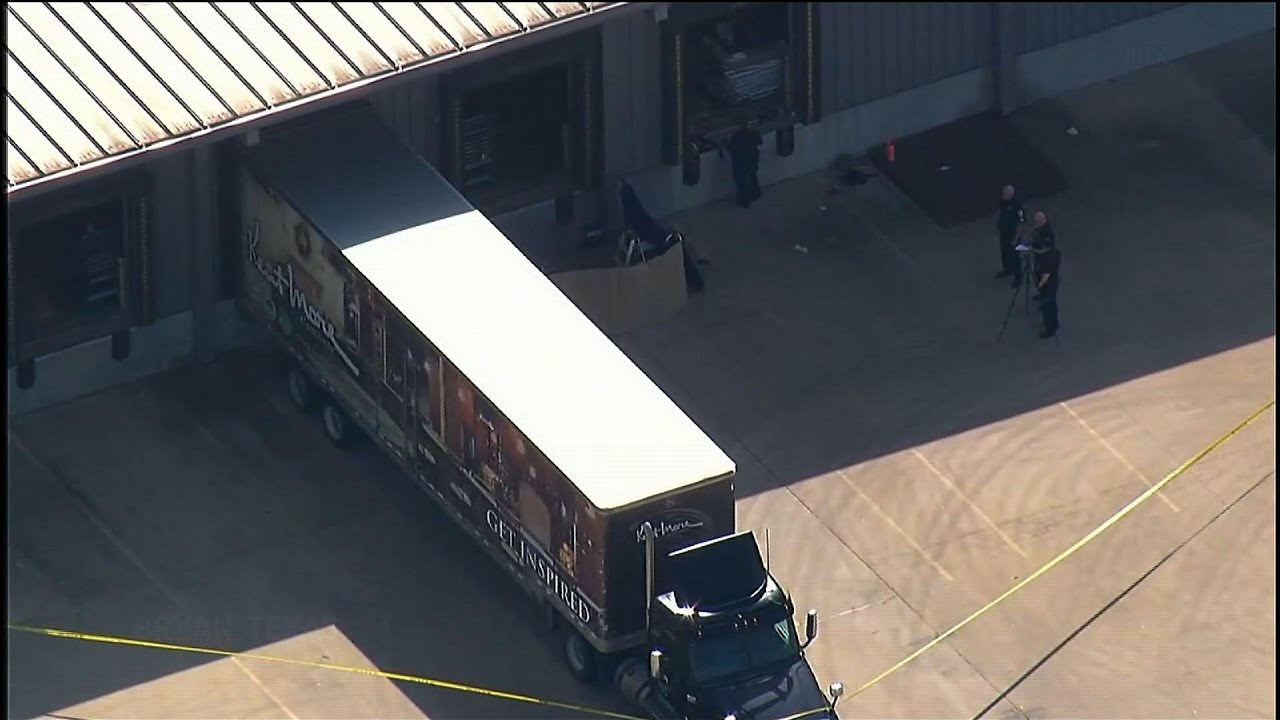 Bryan, Texas — A man opened fire at a Texas cabinet-making company where he worked, killing one person and wounding five others before shooting and wounding a state trooper prior to his arrest, authorities said.

Larry Winston Bollin, 27, of Iola, Texas, was booked into the Brazos County Detention Center in Bryan late Thursday, according to a Bryan Police Department statement. Jail records showed Bollin was charged with murder and being held on a $1 million bond. No attorney was listed for Bollin in the jail record.

Bryan Police Chief Eric Buske told reporters he believes the suspect is an employee at the Kent Moore Cabinets location where the shooting happened. He said investigators believe the man used a handgun and was solely responsible for the attack, which happened around 2:30 p.m. Thursday, and that he was gone by the time officers arrived.

On Friday, police identified the man who was killed as Timothy Smith, a 40-year-old resident of Bryan. Two of the five people who were wounded at the business have been discharged from the hospital, two remain hospitalized in stable condition and one is in critical condition, the Bryan Police Department said on Twitter.

During the manhunt for the suspect, he shot and wounded state trooper Juan Rojas Tovar, who remained hospitalized Friday in serious but stable condition, the Texas Department of Public Safety said on Twitter.

Grimes County Sheriff Don Sowell said about two hours after the attack, the suspect was arrested in Bedias, a tiny community about 25 miles northeast of Bryan.

Investigators were still trying to determine the motive for the attack, authorities said.

The Bureau of Alcohol, Tobacco, Firearms and Explosives sent agents and dogs to the shooting scene, said spokesman Deon Washington. Police asked people to stay away from the business during the investigation.

Bryan is about 100 miles northwest of Houston and is near Texas A&M University. With more than 86,000 residents, it is the seat of Brazos County.

In a statement posted on its Facebook page, Kent Moore Cabinets said “our hearts are hurting” and asked for “thoughts and prayers” for its employees and their families.

“We’re all devastated by the tragic events at our Stone City manufacturing plant in Bryan on Thursday,” the statement said. “We are fully cooperating with the police who are investigating this horrible crime.”

The company, which is headquartered in Bryan, makes custom cabinets. It has design centers in nearly a dozen Texas cities and employs more than 600 people, according to its website.

One employee, Marc Barron, said he believes the gunman was targeting a specific person.

“I feel like he came with the intention of harming someone," Barron said. “He was just looking for the right person and, like, the right time.”

Fellow employee Amelia Rodriguez said she heard several gunshots, describing them as a “boom,” and ran outside only to realize the gunman was, by then, also outside. She said she went back into the building and hid.

“I don't have ... words to express the sorrow that I feel in my heart for all this stuff going on,” referring to shootings in El Paso and elsewhere in the United States. “It's so sad it had to happen to us, too," Rodriguez said.

“Everybody told me this guy is very calm and ... out of the blue he decides to do this,” Rodriguez said.

Employee Matthew Hawkins said he heard what he thought was a loud crash, then realized it was gunfire, followed by initial confusion.

“It felt like a drill and then whenever the shots started it was like ‘it’s a shooting.' OK, I run, I guess?" he said, and then ran outside the building.

“I have been working closely with the Texas Department of Public Safety and the Texas Rangers as they assist local law enforcement on a swift response to this criminal act. Their efforts led to the arrest of the shooting suspect.”