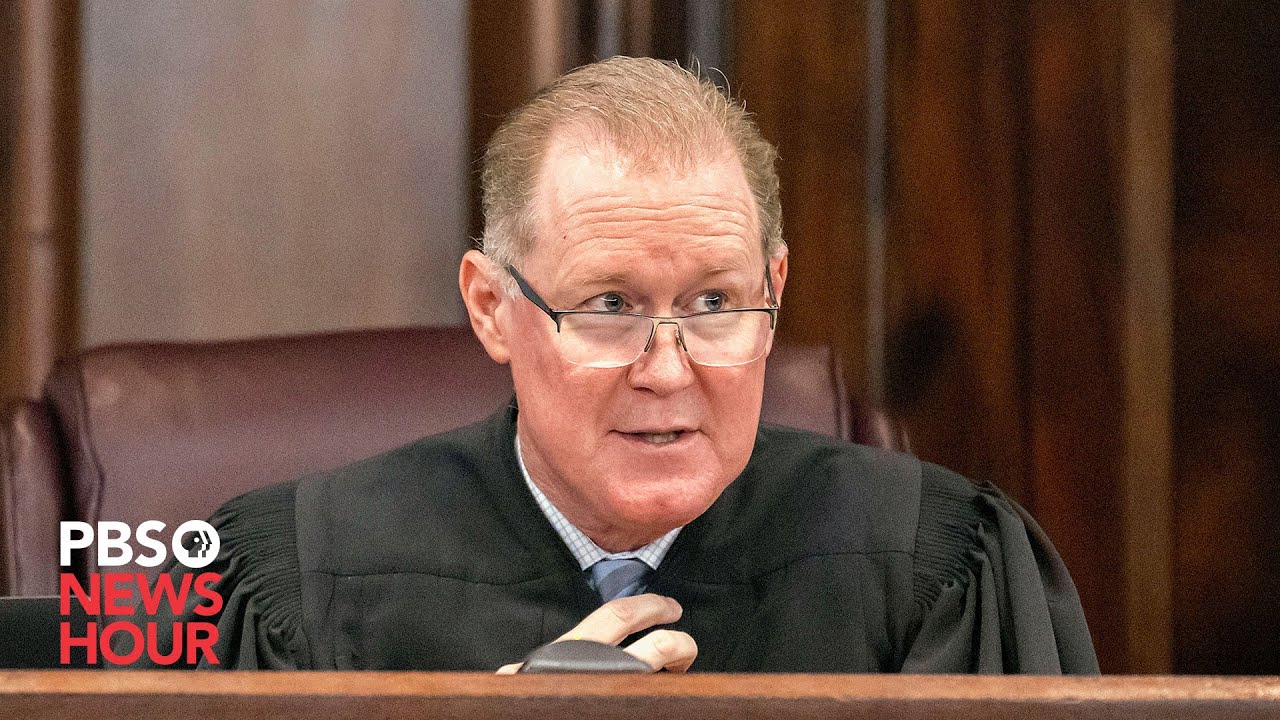 Brunswick — Jurors in the trial of three white men charged in Ahmaud Arbery’s killing watched security camera videos Thursday that show other people entering a home under construction in the months before the 25-year-old Black man was chased and gunned down after running from the site.

They saw two white boys with bicycles walk into the doorless garage to drag away plywood. Jurors also watched a clip of a white man and woman strolling into the home at night, the man carrying a small bag in one hand.

And they saw Arbery himself wandering between the home's exposed beams and along its backyard boat dock on five different occasions between Oct. 25, 2019, and Feb. 23, 2020 — the last time mere minutes before he was shot dead in the street.

Greg McMichael, 65, and his son Travis McMichael, 35, armed themselves and pursued Arbery in a pickup truck after he ran past their yard, five doors down from the unfinished house with no doors or windows. A neighbor, 52-year-old William “Roddie” Bryan, joined the chase and recorded cellphone video of Travis McMichael shooting Arbery three times at close range.

The three are standing trial on murder and other charges at the Glynn County courthouse in coastal Georgia, where the Arbery's slaying broadened a national outcry over racial injustice. The McMichaels told police they suspected Arbery was a burglar and Travis McMichael shot him in self-defense after Arbery attacked with his fists.

Prosecutors say there's no evidence of Arbery committing crimes in the men's neighborhood to justify a pursuit by armed men.

On Thursday, the jury heard prerecorded testimony from Larry English, who had installed security cameras inside the home he was building on the McMichaels' street. English said he put cameras behind the house after learning children had been playing on his dock. He added more out front and inside when he discovered fishing gear and a cooler missing from a boat in the home's large garage.

“Was it common in your experience as a general contractor to have people coming in and out of construction sites?” prosecutor Paul Camarillo asked English, who agreed to be questioned under oath by attorneys on Sept. 24.

“Frequently during the daytime,” said English, noting neighbors and even other contractors often are curious to see inside homes-in-progress.

He said two boys had taken plywood from the site, but he didn't mind because they took scraps and used them to build a bike ramp.

Jurors watched video of English's testimony after his attorney objected to him taking the witness stand in person, saying he has an illness that would put him at serious risk if he contracted COVID-19.

English was building his retirement home just outside the port city of Brunswick, about 90 miles (145 kilometers) from his current home in rural Coffee County. The security system he installed would alert his cellphone and show him video whenever motion triggered the cameras.

Arbery first shows up on Oct. 25, 2019, walking along the boat dock. He's got nothing in his hands and seems to ignore a toolbox and English's boat. Still, English called 911.

“I’ve got a trespasser there,” English said in the 911 audio played in court. He said the trespasser was a Black man with curly hair. “He’s tattooed down both arms. He’s plundering around.”

English told Camarillo the man was gone by the time police arrived. He said he'd hoped that "maybe they would find him and talk to him, tell him not to be there anymore.”

Arbery showed up again on English's property Nov. 18, 2019 — the night after a white man and woman were recorded entering the garage. English called 911 both nights.

On the night of Dec. 17, 2019, Arbery can be seen in a T-shirt and shorts walking out of the structure and then jogging down the road. He appeared on camera two more times, the night of Feb. 11, 2020, and then a final time 12 days later on the afternoon he was killed.

The deadly chase began after Arbery ran from the home while a different neighbor across the street was on the phone with police.

“Was anything ever taken from the structure itself, from the construction site itself?” Camarillo asked.

“Not that I know of,” English replied.

English also told the prosecutor he barely knew the McMichaels and had never met Bryan. He testified he’d never asked any of them to keep an eye on his property.